Home » Entertainment » News » Who Topped The ’50 Most Powerful Moms’ List? 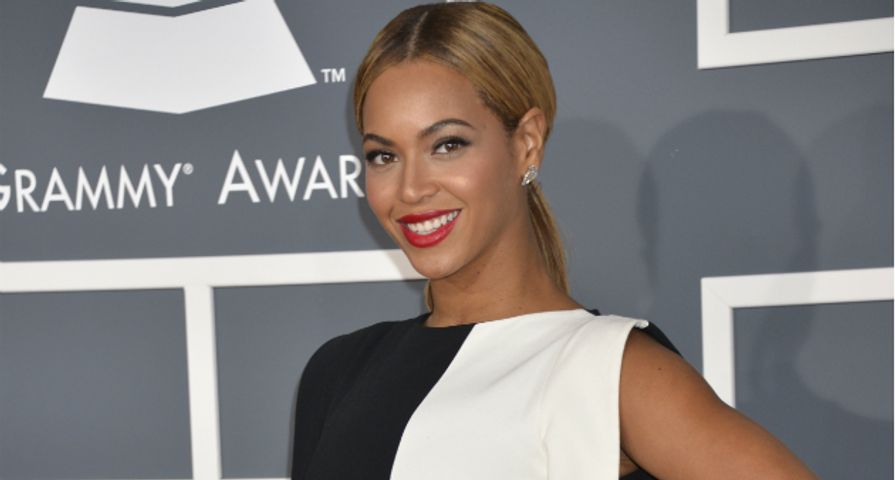 10 Things You Didn’t Know About Shakira!
Eric McCandless/CBS
(NEW YORK) — Just in time for Mother’s Day, Working Mother magazine is out with its annual list of the 50 Most Powerful Moms, and three top musicians are included.

Christina Aguilera, who’s got a six-year-old son Max and is expecting a baby girl with fiance Matt Rutler, is on the list not only for her musical accomplishments, but for her work as an Ambassador Against Hunger for the World Food Program: she’s helped them raise $22 million.

Another coach on The Voice, Shakira, mother to one-year-old son Milan, is included on the list for her career accomplishments, as well as for her charity work around the world through her own Barefoot Foundation, and as a UNICEF Goodwill Ambassador.

Of course, Beyonce, mother to Blue Ivy, is included, thanks to her continuing domination of the music business and her activism.

Spice Girl Victoria Beckham, mom to sons Romeo, Cruz and Brooklyn and daughter Harper, also makes the list, thanks to her fashion empire, which rakes in more than $40 million annually.

Kim Kardashian, Tina Fey, Amy Poehler, Salma Hayek and Hunger Games author Suzanne Collins are among the non-musical mamas who also made the “Most Powerful” list.