Who Topped People Magazine’s Most Talked About Bodies List? 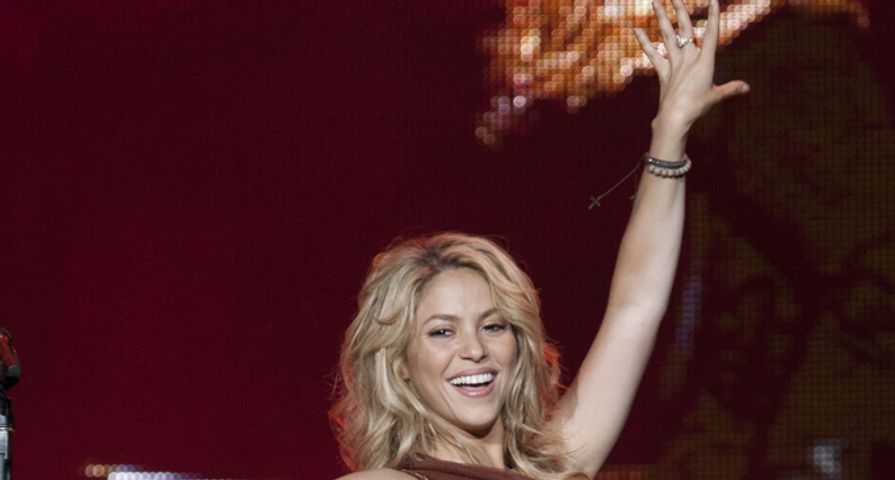 Readers' Choice: The Major Soap Opera Headlines Of 2021
Shelly Wall / Shutterstock.com
(NEW YORK) — People magazine has already told us who the Sexiest Man Alive is, who the Most Beautiful people of the year are, and who are the best- and worst-dressed.  Now, the mag is asking us to ogle half-naked celebs in a new list called “Most Talked About Bodies 2014” — and of course, some big music stars are included on it.

Being the Sexiest Man Alive, it’s only natural that Adam Levine has made the list.  Posing shirtless in a leather jacket, he tells People, “I’m pretty health conscious,” but admits that his one vice is sugar.  “I love Reese’s Peanut Butter Cups and sour gummy things,” he reveals.  But he manages to work it all off, noting, “When I’m not the road, I practice yoga every day or do something physical. I have to sweat.”

“I truly enjoy working out,” adds the 35-year-old Maroon 5 singer, who’s engaged to supermodel Behati Prinsloo.  “A certain part has to do with vanity, but 80 percent of it is, I feel better when I’m doing something.”

Adam’s fellow Voice coach, Shakira, also makes the list, thanks to the fact that following the birth of her son, she’s regained her amazing physique by doing Zumba five times a week and eating five to six small meals per day.  Also helping is the fact that, as she told Glamour, her boyfriend, soccer star Gerard Pique, doesn’t like women who are too skinny.

Another woman who’s sporting an incredible body after baby is Beyonce, also featured on the list. “I worked crazily to get my body back” after giving birth to daughter Blue Ivy, she tells the magazine.  “I wanted to show that you can have a child and you can work hard and you can get your body back.”

Queen Bey then, of course, went on to show off the results of all that work in a series of super-sexy videos for her current self-titled album.  “I was very aware of the fact that I was showing my body. I don’t at all have any shame about being sexual and I’m not embarrassed about it.”

Rihanna, meanwhile, is included in a People feature called Body Moments of the Year, because she wore a $990 crystal-studded bikini in Barbados this past December.

Other stars featured on the Most Talked About Bodies list: Chris Pratt, Christie Brinkley, David Beckham, Joe Manganiello, and Dancing with the Stars brothers and dance pros Val and Maks Chmerkovskiy, who pose naked with their private parts covered by Pharrell Williams-style hats.  The issue hits newsstands Friday.

Also Check Out: Vote On People Magazine’s Most Beautiful Woman Each Year From 2000-2013!