Tia Mowry: ‘Charlize Theron Was Rude To Me’ 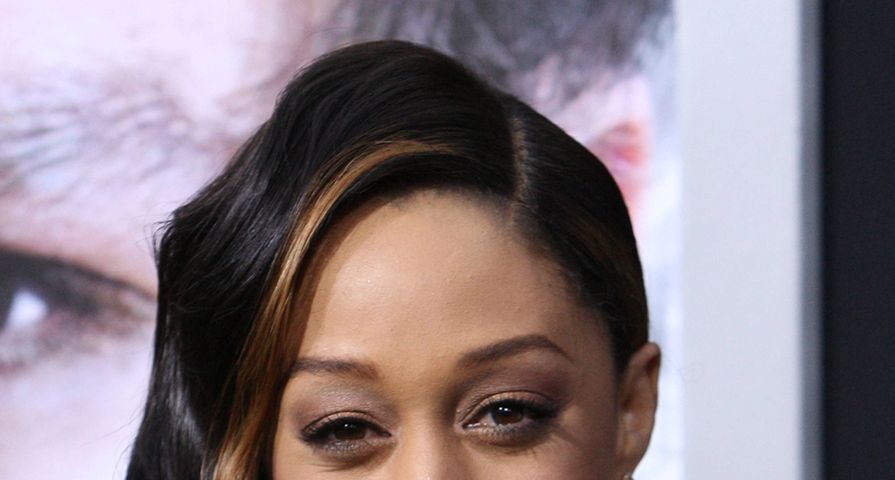 CHARLIZE THERON has been called out as a rude girl by actress TIA MOWRY after the Oscar winner allegedly blew her off during a recent run-in in Los Angeles.

The Sister, Sister star tells In Touch magazine she was thrilled to discover the blonde beauty was at her SoulCycle spinning class – and decided to say hi, but received a less than friendly reply.

She recalls, “She wasn’t very nice to me. I said, ‘Hi’, and she actually rolled her eyes and said, ‘Oh my God’. “I wasn’t over-the-top. I know how to approach another celebrity. Charlize was just mean. I’m just being honest.”