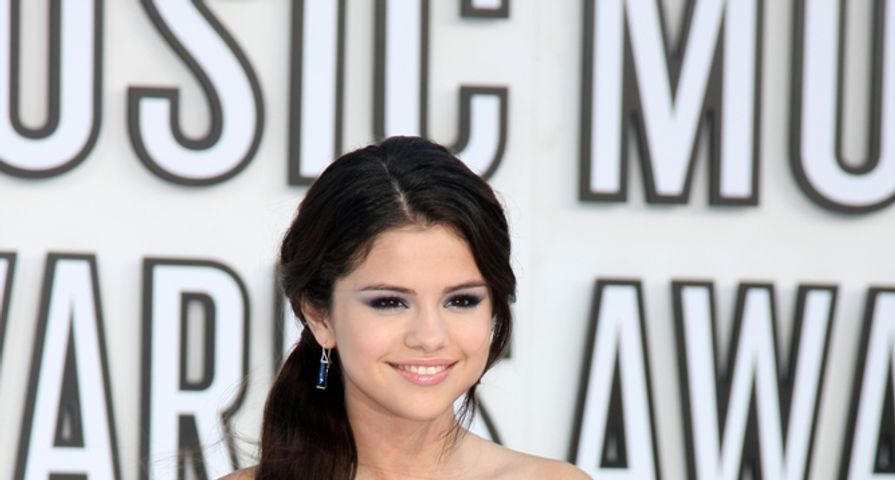 Pop pals TAYLOR SWIFT and SELENA GOMEZ dispelled speculation they have fallen out by dancing together at the glitzy 2014 Met Costume Institute Gala in New York City on Monday (05May14).

The pair was among the stylish celebrities who walked the red carpet at the annual fashion bash at the Metropolitan Museum of Art, hosted by Vogue editor Anna Wintour. Rumours have swirled in recent weeks that Gomez had been involved in a bust-up with Swift, as well as their pals Kendall and Kylie Jenner, following an alleged showdown at Coachella music festival in California last month (Apr14).

The reports intensified when the singer/actress deleted all her Instagram friends, as well as all pictures of her with Swift and the Jenners, but they appeared to be back on friendly terms when they bumped into each other at the bash.

Gomez posted a video on her Instagram account of the duo dancing their way into the gala, alongside the caption: “sometimes you wanna just be you with someone who knows all your secrets.”