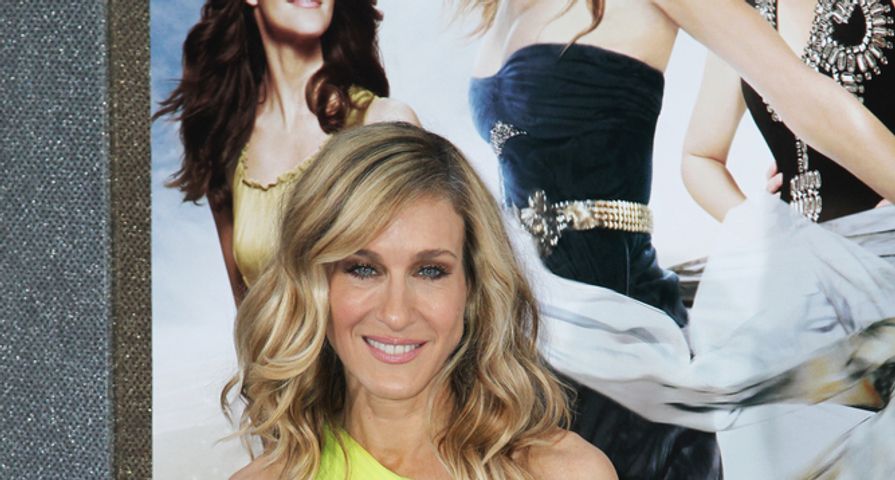 SARAH JESSICA PARKER launched into a fiery Twitter rant on Thursday (03Apr14) after a follower reportedly insulted her children. The actress shocked fans by targeting relationship expert and author Sarah Symonds in a series of angry tweets.

She wrote, “I’m certain there isn’t a woman on this planet who would support your specific kind of cruelty. No apology, no explanation… You should be ashamed… I hope more people join me in voicing their objection to and holding accountable, uninformed and unkind women like yourself who find pleasure and delight in attacking other women.”

The post from Symonds which triggered the rant was deleted from her page, further fuelling the Sex and the City star’s anger. She added, “Your anonymity doesn’t diminish your outrageous and vulgar tweet. And your deletion only reveals your cowardice.” Parker hinted in later tweets that Symonds’ message mentioned her twin daughters Marion and Tabitha, who were born through a surrogate.

The 49 year old explained: “Before I go to sleep I want to thank everyone for coming to my defence today. I didn’t relish the opportunity to publicly reprimand. But the words tossed so casually about my children and their provenance I could not abide. Nor are they true. The golden rule. Please.” Symonds, who became notorious in 2008 after alleging she had an affair with married celebrity chef Gordon Ramsay, has yet to respond.