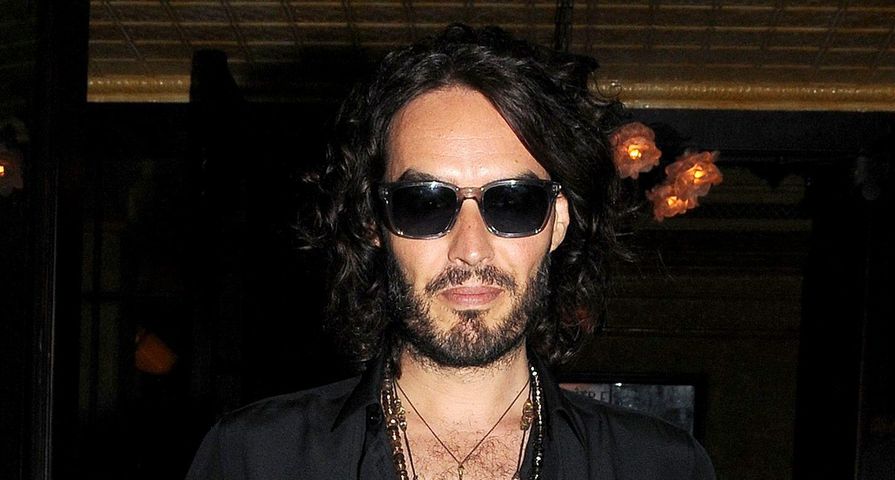 RUSSELL BRAND has become embroiled in a war of words with DONALD TRUMP on Twitter.com.

The businessman started the spat on Thursday (16Oct14) when he tweeted about Brand’s appearance on a TV chat show, writing, “I watched Russell Brand… on (a TV show) the other night – what the hell do people see in Russell – a major loser!”

The Apprentice star went on to publish another Tweet that referenced Brand’s doomed 14-month marriage to pop star Katy Perry, adding “@katyperry must have been drunk when she married Russell Brand…”

The Forgetting Sarah Marshall funnyman retaliated by posting cutting remarks about Trump’s hairstyle, writing, “@realDonaldTrump are you drunk when you write these tweets? Or does that foam you spray on your bald head make you high?”

Brand went on to tweet a link to an article suggesting the bulk of Trump’s wealth came from his father, Fred Trump, and he is not the self-made businessman he proudly claims to be, adding, “I don’t think your daddy left you any witty ripostes, and everything you have you inherited.”

Trump later tweeted a message aimed at Brand’s ex-wife Perry, writing, “@katyperry I watched Russell Brand and I think his mind is fried – he looks really bad. Russell is a total joke, a dummy who is lost!”

Also Check Out: 7 Male Celebrities Who Wouldn’t Get Hot Women If They Weren’t Famous