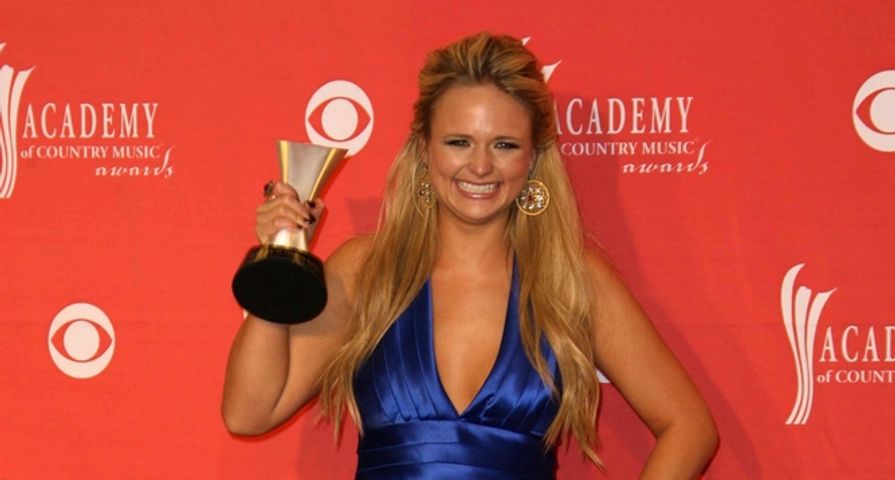 MIRANDA LAMBERT has landed her first U.S. number one album, becoming only the 11th country artist to make it to the top of the Billboard 200 countdown.

Her fifth release, Platinum, has rocketed to the top of the charts with 179,000 first-week sales. It’s also her fifth straight number one on America’s Top Country Albums countdown.

Meanwhile, the Frozen soundtrack is on the rise again, moving from four to two on the new Billboard 200, while Brantley Gilbert’s Just As I Am slips a spot to three.

John Legend’s All of Me is also unmoved at three, while British star Sam Smith scores his first top 10 at 10. He tells Billboard.com, “I am genuinely gobsmacked (amazed). I keep asking my team if they’ve made a mistake. Thank you so much, America, for everything.”

Also Check Out: 10 Hollywood Couples Who Should Never Break Up!