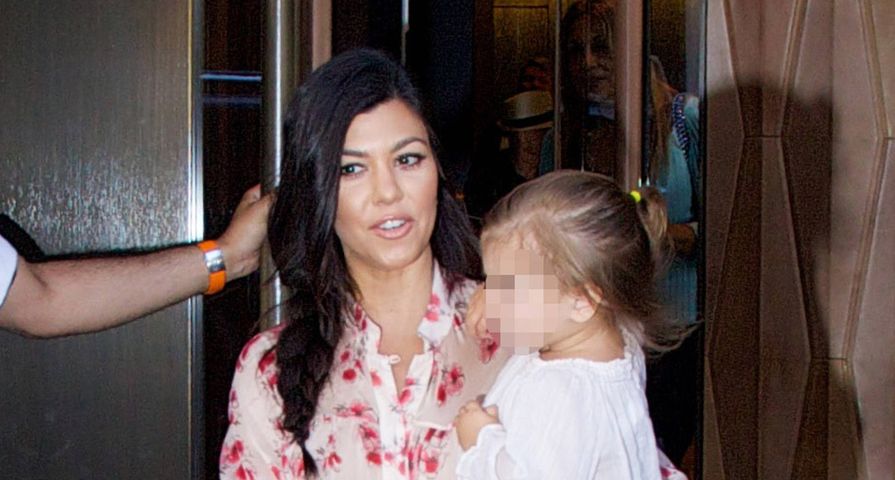 KIM KARDASHIAN’s sister Kourtney is pregnant with her third child, according to a U.S. report.

The 35 year old, who stars on the family’s reality TV show Keeping Up With The Kardashians, is expecting another baby with her long-term partner Scott Disick.

A source tells Usmagazine.com, “She is only a few months along. Kourtney looked really pretty. She had a nice flush on her cheeks.

“It was planned. (Kourtney) wants to have a handful of kids.”

The couple is already parents to four-year-old Mason and his sister Penelope, who is 23 months. Kourtney was among the guests at her sister’s wedding to Kanye West in Florence, Italy, last month (May14).