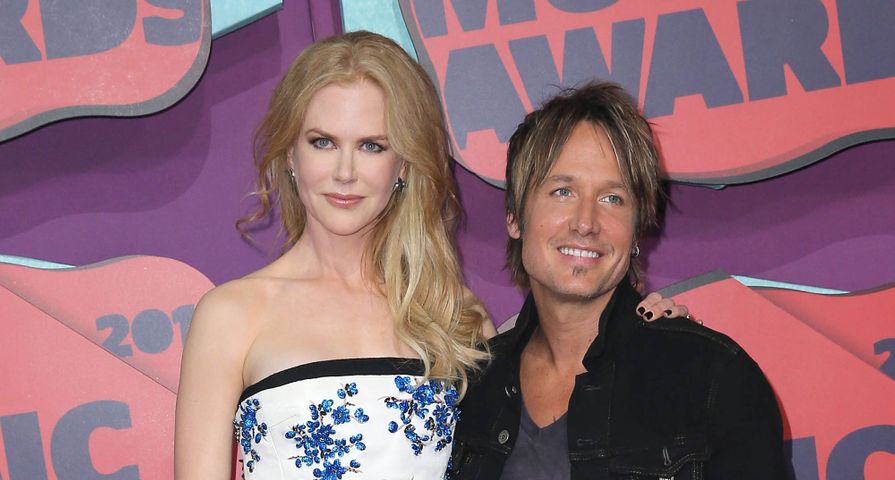 Country star KEITH URBAN has revealed his actress wife NICOLE KIDMAN staged an intervention alongside his closest friends when she realised she was losing her husband to addiction.

In a candid new interview, the Australian singer tells Rolling Stone magazine he entered rehab shortly after he wed Kidman in 2006 to battle drug and alcohol issues after his wife told him it was time to seek help.

He says, “I didn’t give a s**t about anything except turning a corner in my life and doing whatever it took for that. “I was very, very blessed to have Nic call an intervention on me. I had a tight group of friends around me for the intervention. And off I went.”

Heaping praise on the Oscar winner, Urban adds, “I have a wife who is just from another planet. She is so celestial. I say that I was born into her. That is the best way I can describe how I feel about her and us.

“There’s a fearlessness about Nic. It’s funny, it’s not a fearlessness, it’s a willingness to face it anyway… I think she’s helped me shed some of my limitations. That’s very liberating creatively.”

And Urban admits he’s often at a loss for words when he watches his wife acting – because he could never do what she does:

“I love that she wants to bring them (characters) to life and present a new way to look at them. The reason I could never act is I’m terrified of looking stupid or failing in some way and it’s something I’m really trying to work through.

“She doesn’t have that sense of having to please people as much as just be a true artist. I love that about her. “She doesn’t mind failing at stuff to get to the place where it works. I don’t even know if she can do anything and feel silly or awkward. She’s not wired that way.”