Jay Z And Beyonce Team Up For Summer Tour – Report 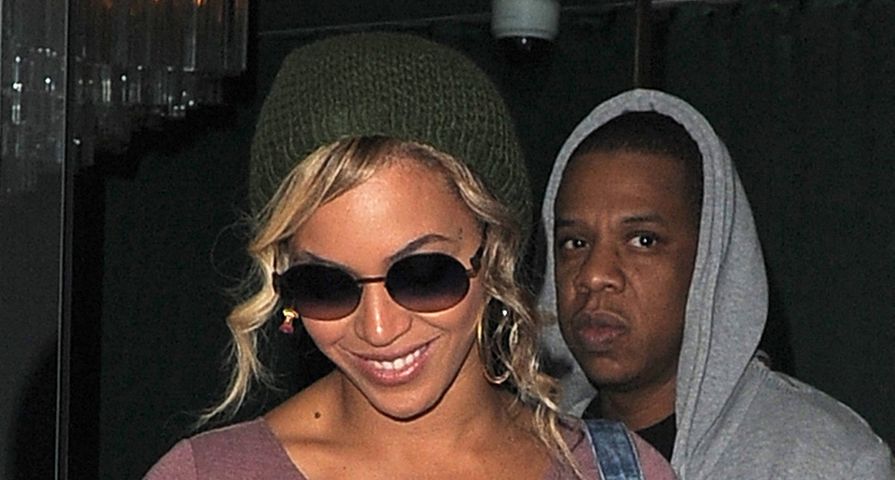 JAY Z and BEYONCE are reportedly taking their talents on the road for a U.S. stadium tour this summer (14). The superstars’ recent surprise appearances at each other’s concerts have now sparked talks of a joint tour, a source tells Page Six.

The insider reveals that the couple plans to announce a 20-stadium tour that will kick off in late June (14), including a possible concert in Jay Z’s native New York on America’s Independence Day (4Jul14).

Both of the stars recently wrapped up their individual tours, with Jay closing out his Magna Carta… Holy Grail trek in January (14), while Beyonce’s Mrs. Carter Show World Tour came to an end in March (14). Jay Z even stopped by her concert at London’s O2 Arena for a surprise performance of their song Drunk in Love.