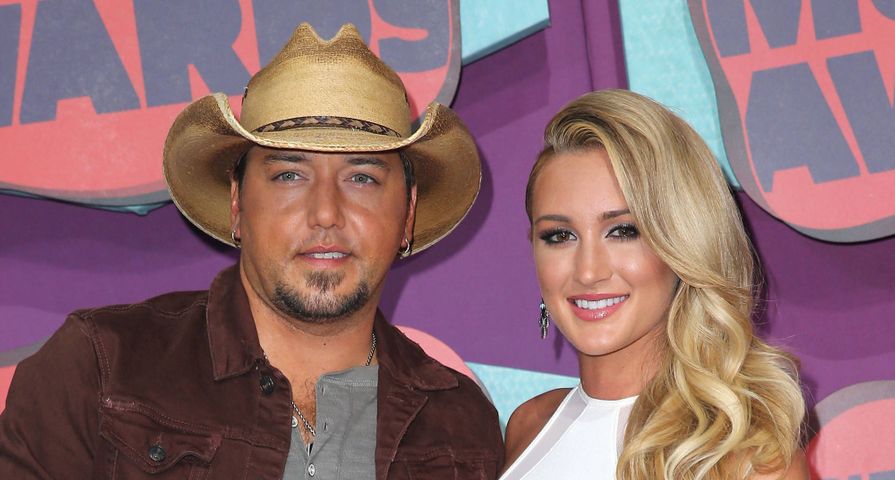 The Big Green Tractor hitmaker proudly showed off his new girlfriend, a former American Idol contestant, with the pair holding hands and posing for photos at the Nashville, Tennessee prizegiving.

The public appearance comes two years after they were embroiled in a 2012 kissing scandal, which led to the end of Aldean’s marriage.

He hit headlines after he was photographed locking lips with Kerr at a bar in Los Angeles, and after attempting to repair his marriage to high school sweetheart Jessica Ussery, the singer eventually filed for divorce to end their 12-year union last year (Apr13).

Aldean and Kerr officially began dating in March (14), according to Us Weekly.