Find Out The New Cast Of “Dancing With The Stars” 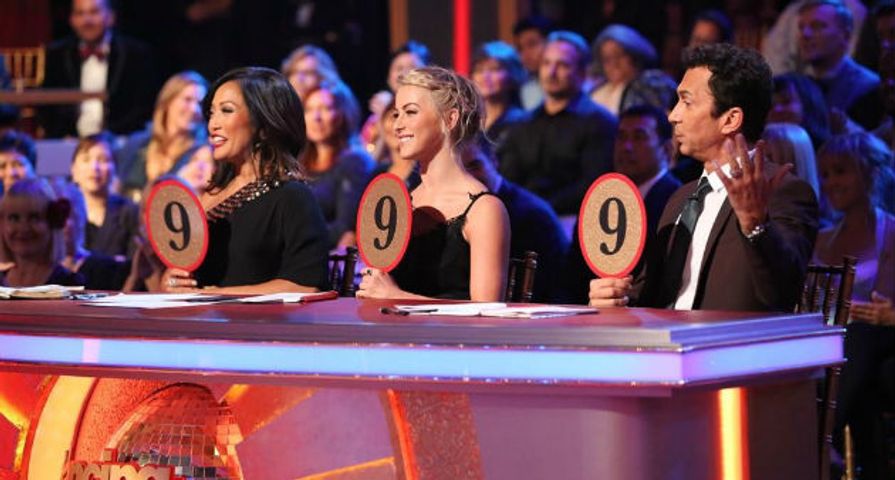 Secrets Behind Dancing With The Stars' Hottest Hookups
ABC/Adam Taylor

(LOS ANGELES) — Season 19 of ABC’s Dancing With the Stars is back on Sept. 15 and thirteen new celebrity contenders are ready to strut their stuff in the ballroom.

The addition of Julianne Hough, named as the fourth judge last month, will add some pizazz this season. Hough, 26, won two mirror ball trophies as a pro during her DWTS run, and will have a permanent spot at the judges’ table next to veterans Len Goodman, Carrie Ann Inaba, Bruno Tonioli.