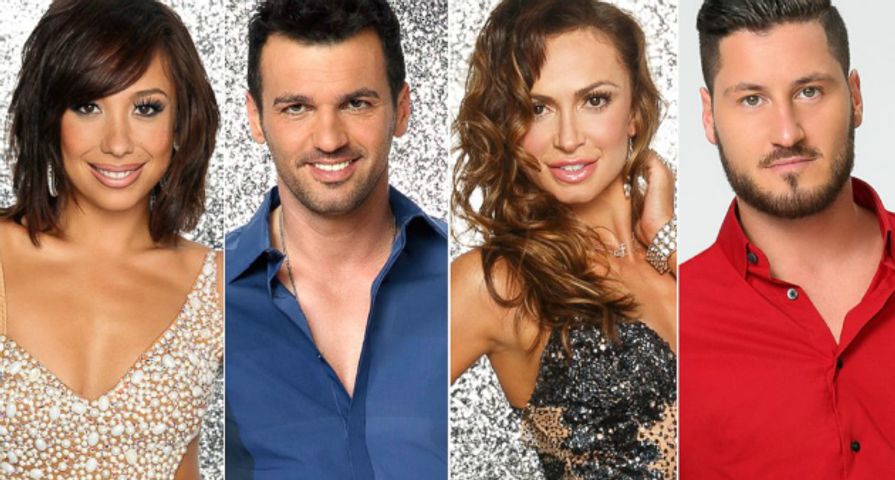 Secrets Behind Dancing With The Stars' Hottest Hookups
Craig Sjodin/ABC

The countdown to season 19 of the hit ABC show on Sept. 15 is officially on. And as buzz builds about who could be part of the celebrity cast, the lineup of 12 professional dancers was announced Wednesday exclusively on Good Morning America.

Fan favorite Derek Hough, the only five-time champion in the history of DWTS, is also back for season 19. Returning pros Peta Murgatroyd, Emma Slater, and Witney Carson will also lace up their dancing shoes this season.

Fans will have to wait until Sept. 4 to find out who the celebrity competitors will be. The cast will be revealed live on GMA. Until then, which celebrities do you think could be paired up with these professional dancers?

The two-hour premiere of Dancing With the Stars airs Monday, Sept. 15 at 8 p.m. ET on ABC.