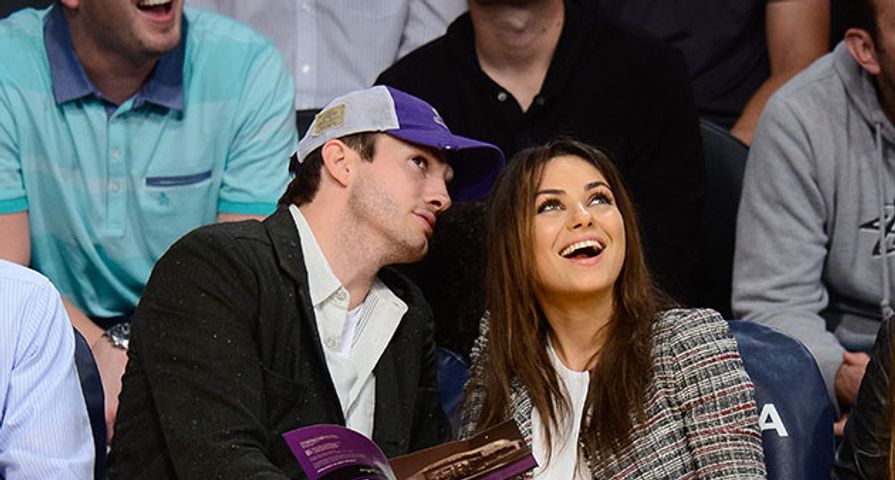 TMZ is reporting Kunis gave birth to a baby girl Tuesday night at Cedars-Sinai hospital in Los Angeles. People magazine has confirmed the birth, with its source saying the child is healthy.

No word yet on the name of the little bundle of joy.

Kutcher posted a handful of items on Facebook and Twitter Wednesday, but didn’t deliver any baby news.

This is the first child for Kutcher, 36, and Kunis, 31, who got engaged in February. It was reported the following month that Kunis was pregnant.

The couple went public with their relationship in 2011, the same year Kutcher separated from his now ex-wife, Demi Moore.

Also Check Out: 9 Celebrity Wives Who Were Once Mistresses!