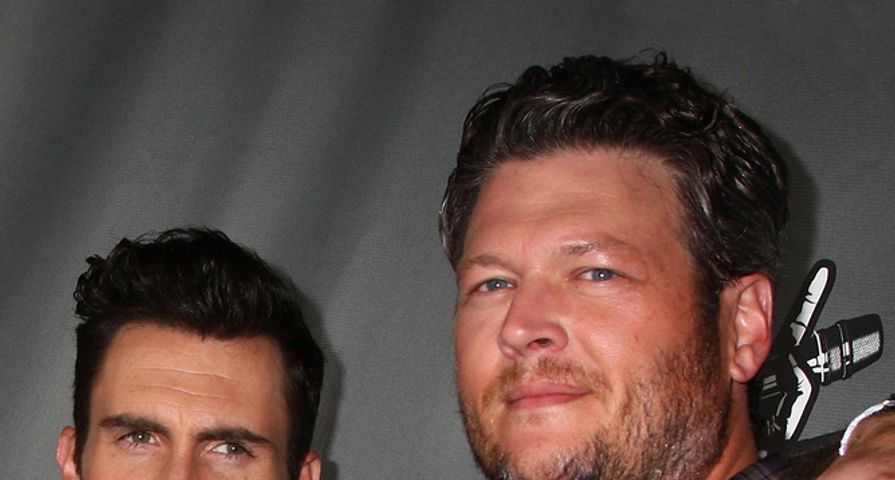 The audience and the show’s stars watched footage from a camera stationed outside the studio during a live episode of the singing contest as two bulldozers unleashed piles of poop on Shelton’s red truck.

The prank came two weeks after Shelton tweeted Levine’s cellphone number during a show. The chuckling Maroon 5 star said, “I thought I would return the favour, why not pay him back a bit. That is cow dung, that is faeces of animals.”