8 Television Characters You Had No Idea Were Recast 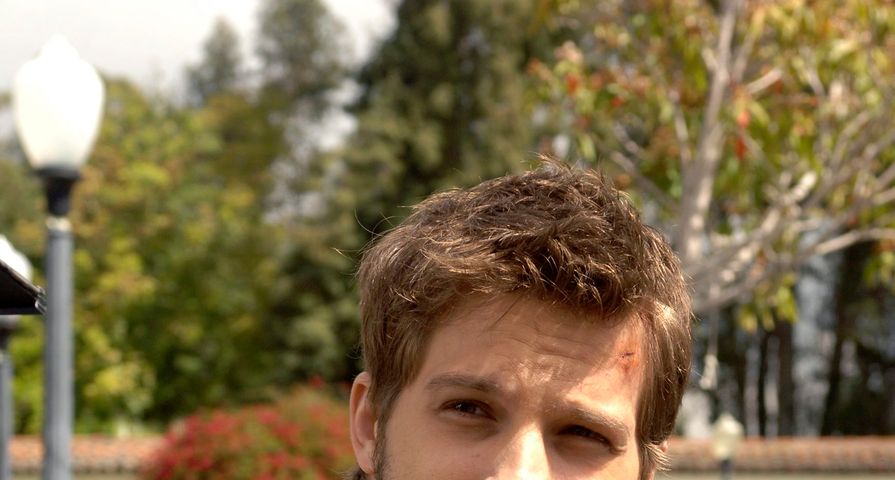 So many television shows recast characters and a lot of the time most of us don’t even notice. Thanks to the Internet, however, these things are becoming more and more evident. We have a list of 10 television characters who were recast at least once. Most of these you probably won’t recognize!

Several different actors played Bobby –Don and Betty’s oldest son – on Mad Men and each one was less memorable than the last. According to Kiernan Shipka, there were eight different actors that played Bobby; however, IMDB and Wikipedia only list four actors who had the part. Maxwell Huckabee had the role for part of season one and Aaron Hart took over during season one and for season two. For season three and four it was Jared S. Gilmore and Mason Vale Cotton took over for season five, six and seven. 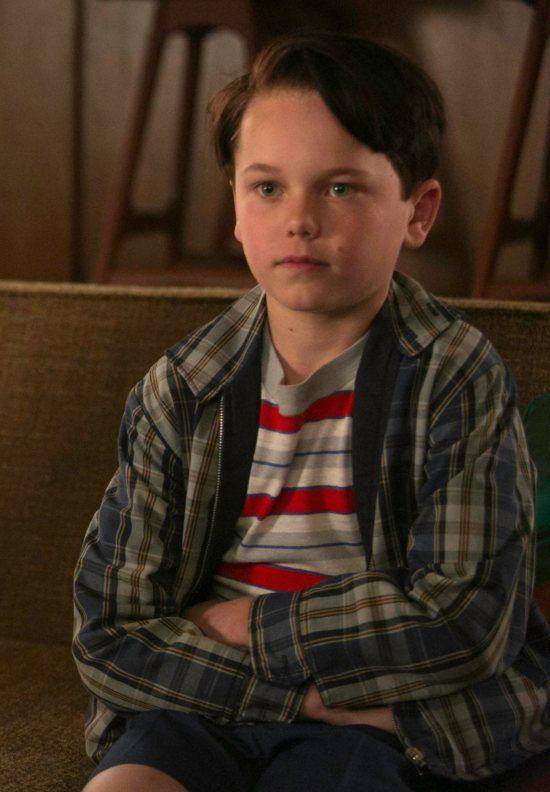 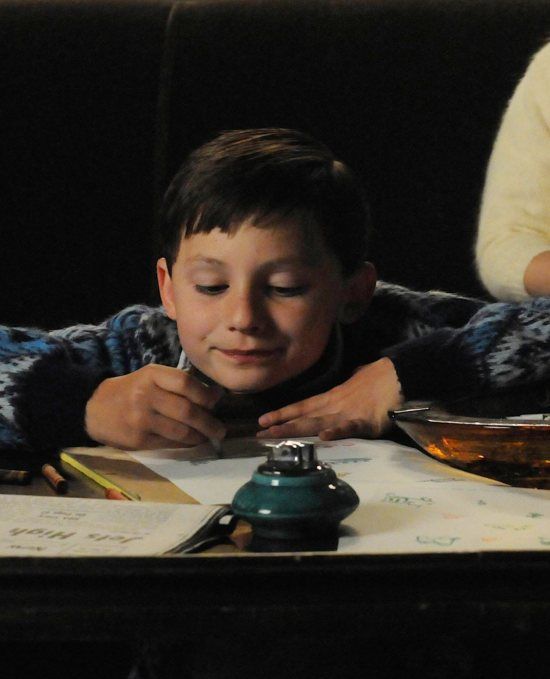 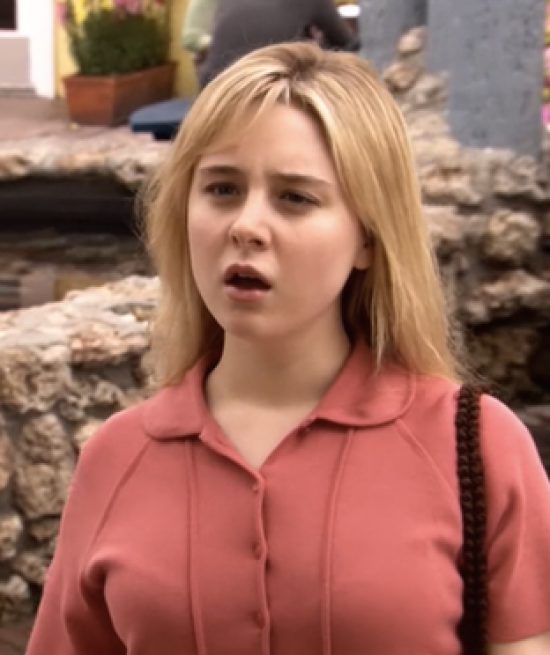 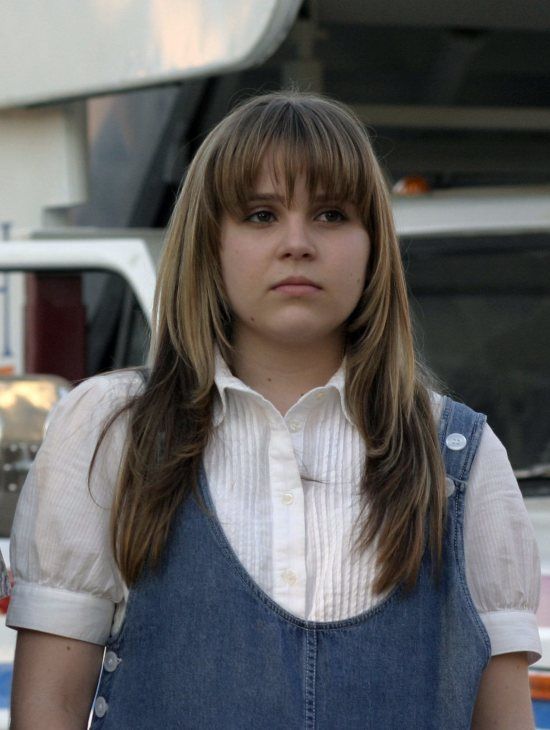 Two different actors played Jason DiLaurentis on Pretty Little Liars – during season one, Parker Bagley portrayed him and then for every season after that Drew Van Acker has had the part. According to creator Marlene Kin, they decided to go with Van Acker instead of Bagley because he “works more for where we’re going with that story.” 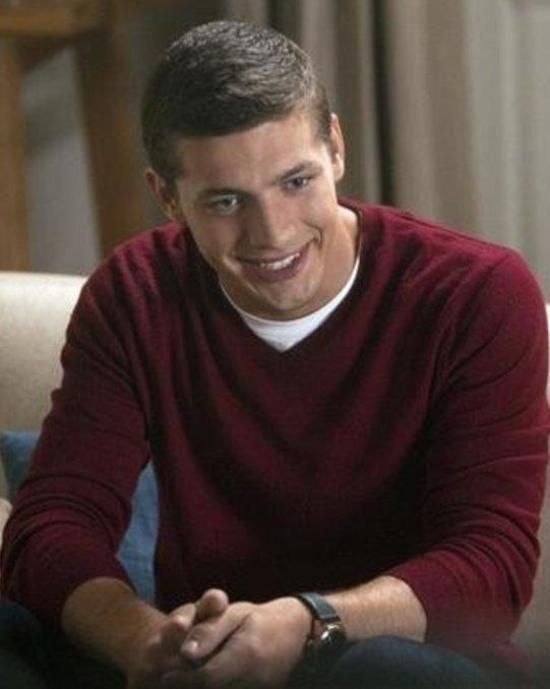 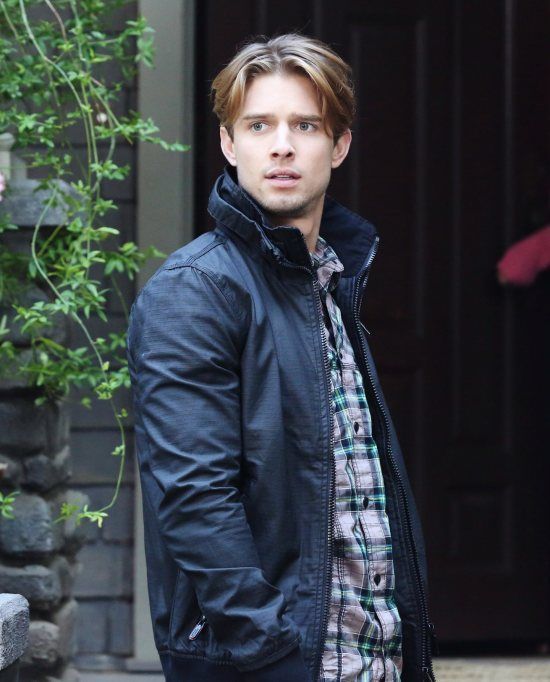 Lacey Chabert provided the voice for Meg Griffin on Family Guy for one season before Mila Kunis replaced her. According to both Seth MacFarlane and Lacey, it was her choice to leave after one season and Seth was quite happy to have Mila come on board. “So, you know, it was early on enough in the show that it wasn’t a huge – that happens from time to time, you’ve got to replace a voice actor. Fortunately, what Mila brought to it, Mila Kunis, was in a lot of ways, I thought, almost more right for the character,” he said. “I say that Lacey did a phenomenal job, but there was something about Mila – something very natural about Mila.” 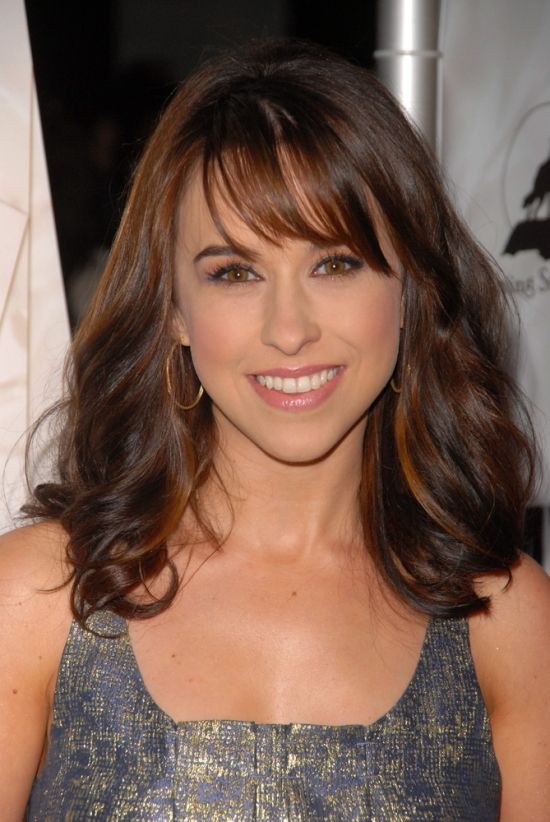 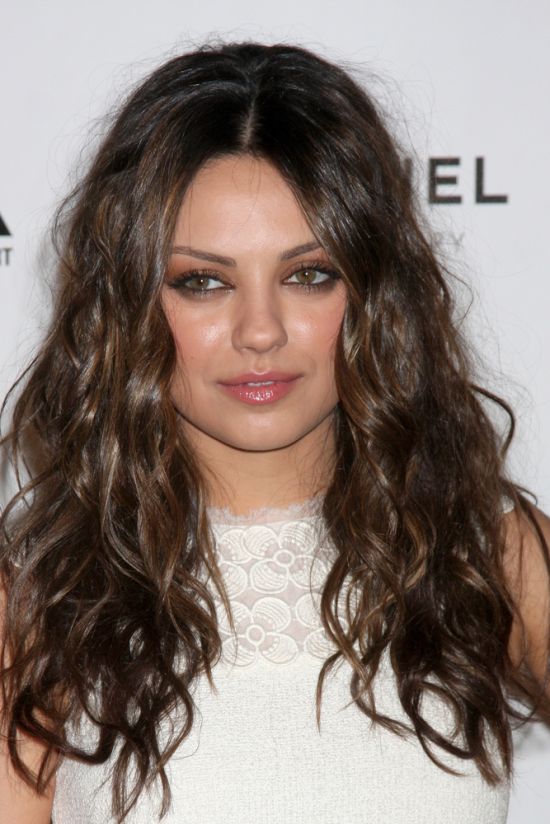 Lisa Robin Kelly played Laurie Forman on That ‘70s Show from season one through three and then returned for season five. In season six, Christina Moore took over the role, but then the character was written out again. Lisa – who died a few years ago of an accidental overdose – was reportedly fired from the show because of her drug and alcohol problems. Producers reportedly gave her an ultimatum – get clean or you’re fired – and she was unable to stay on the wagon. 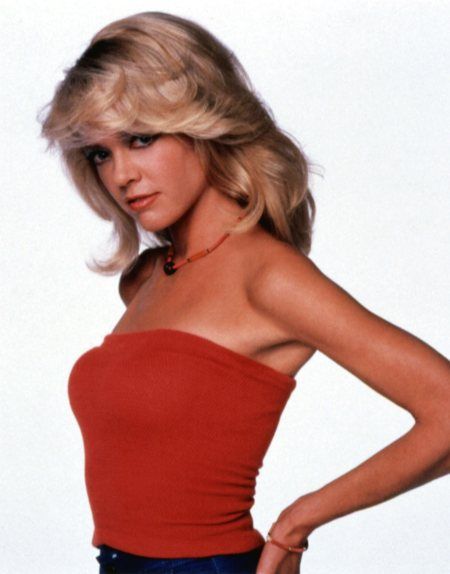 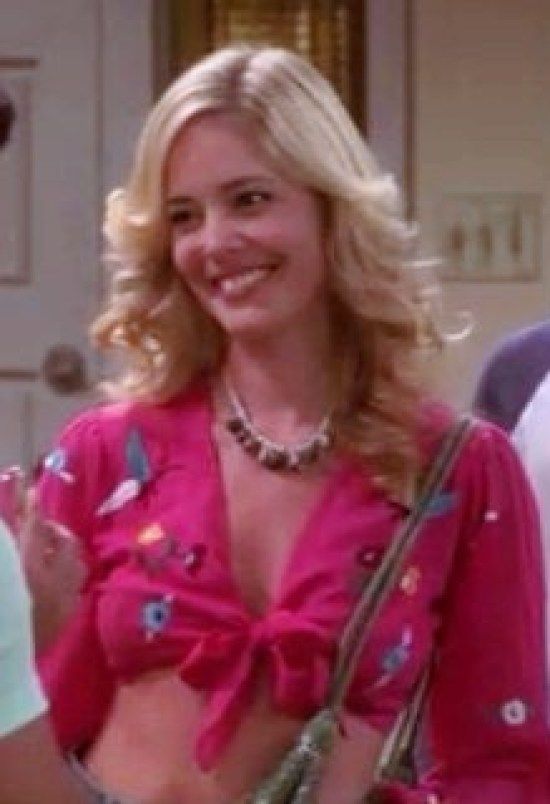 For the first two seasons of Modern Family, twins Jaden and Ella Hiller played Lily Tucker-Pritchett and for season three Aubrey Anderson-Emmons took over the role. According to Jaden and Ella’s parents, one of the reasons that the role was re-casted was because the twins were no longer enjoying their time on set, so they pulled them out and no amount of money could change their mind! 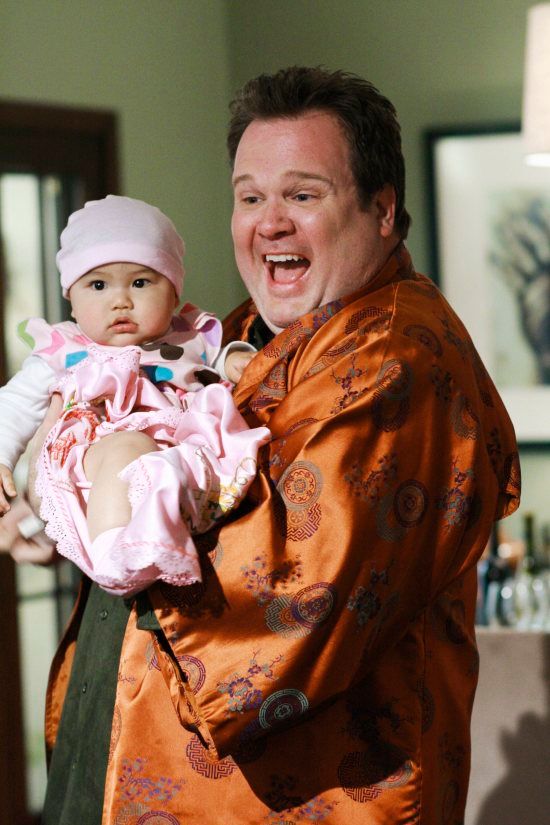 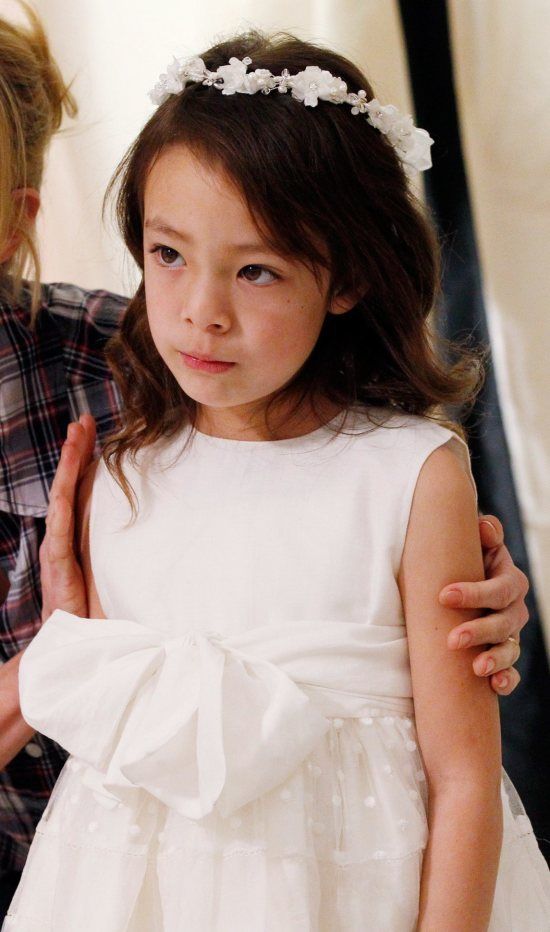 Shailene Woodley originally played Kaitlyn Cooper during season one of The O.C., but in season three, the part was recast, which is how Willa Holland landed the role. “The version of Kaitlin Cooper that we were going to bring back to the show was a little bit older than Shailene would’ve been able to achieve on her own,” show creator Josh Schwartz said. “And was kind of a very different character, which Willa was great for.” 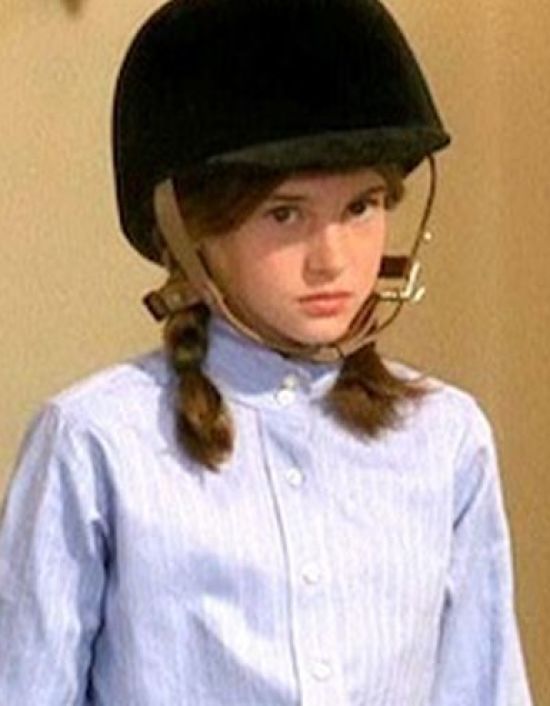 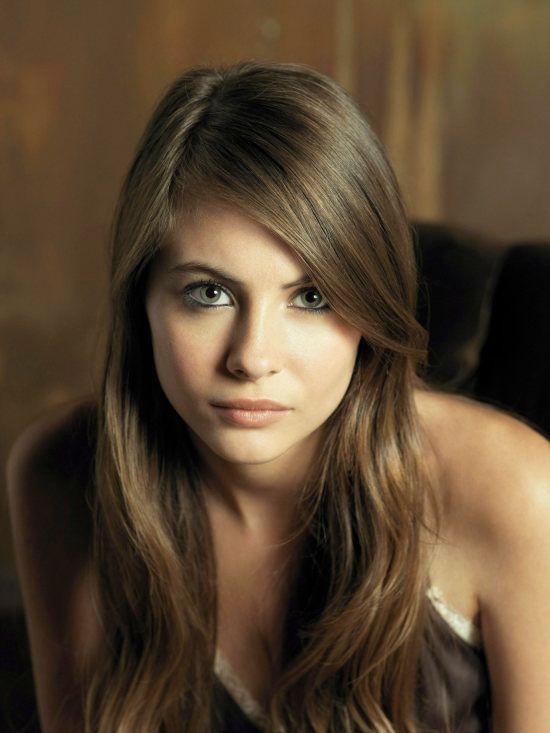 During season one of The O.C., Bradley Stryker played Trey Atwood, Ryan Atwood’s misfit brother; however, in season two, Logan Marshall-Green took over the role. Even though Bradley and Logan look nothing alike, Josh Schwartz never gave a reason for why he switched actors. 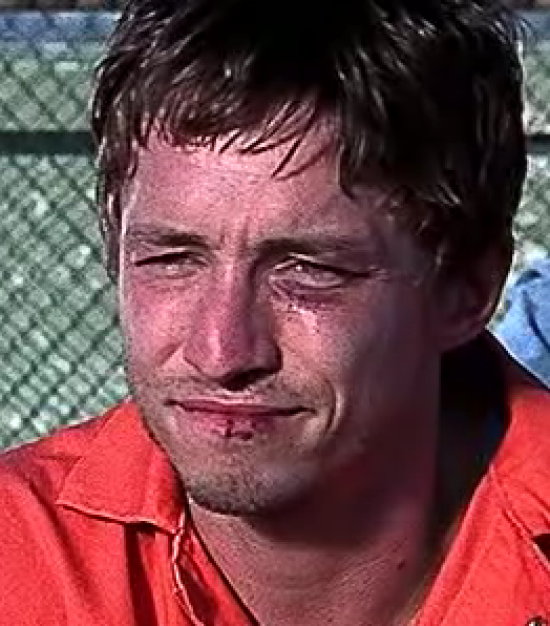 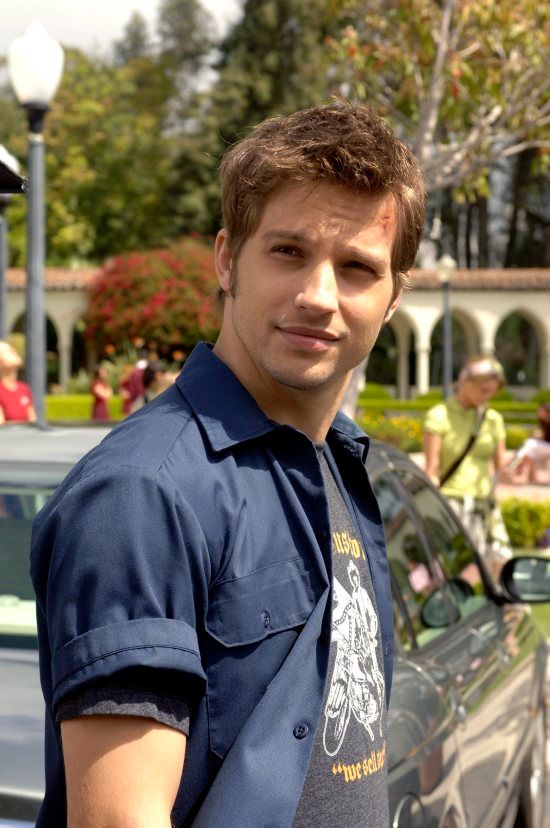