Zendaya Just Stepped Out In A Show Stopping Metallic Dress 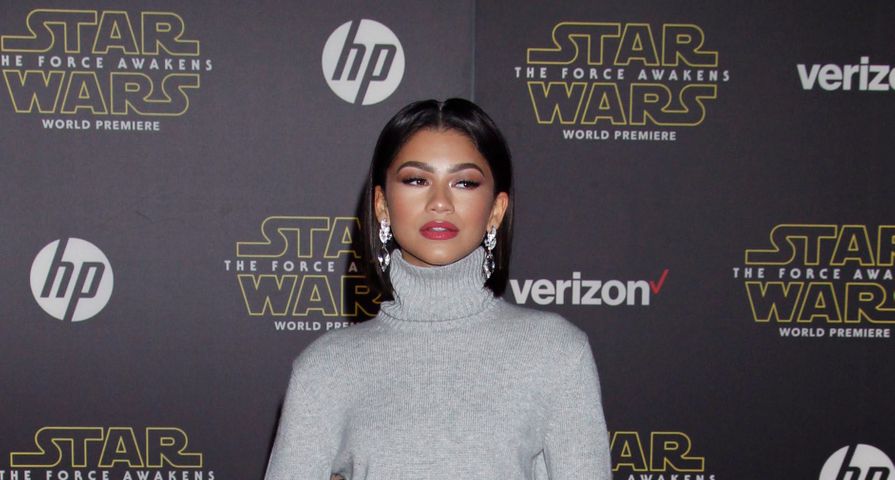 The 21-year old actress is set to star in the new movie The Greatest Showman alongside Zac Efron, Michelle Williams, and Hugh Jackman. The film has already received three Golden Globes nominations, including one for Best Picture – Musical or Comedy.

Her appearance most definitely grabbed the attention of onlookers as she graced the streets of New York in this showstopping number! The actress shared the outfit on her Instagram and made a pun about the golden texture which stated, “Today’s accidental reference…Golden Globes.”

Zendaya paired the Giuseppe di Morabito gold coat dress with a pair of matching golden heels and a Bienen-Davis bag. The entire look was ultra flattering with her dark features and was definitely holiday or New Year’s Eve appropriate.