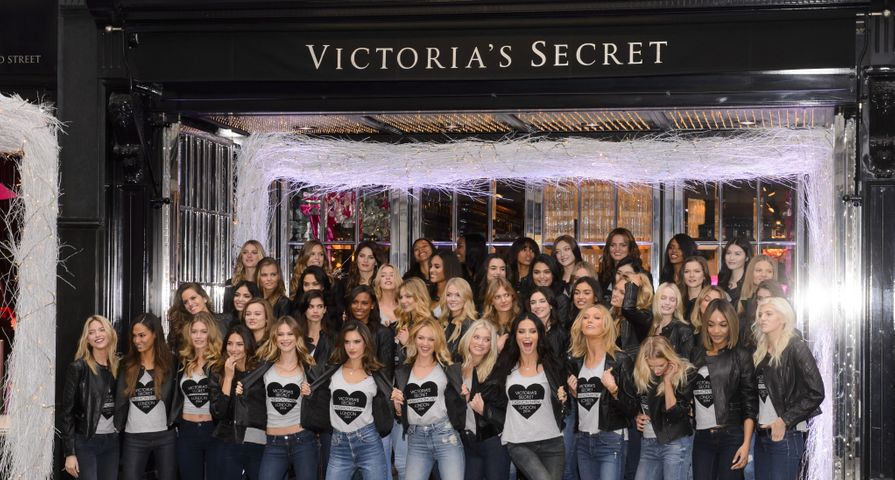 The 2014 Victoria’s Secret Fashion is quickly approaching and the gorgeous models are getting prepped for the brand’s biggest night.

For the first time ever the show is not being held in a U.S. metropolis, instead the Angels are flying over the pond for the show which will be held in London at Earl Court and will air December 11 on Fox.

The models took flight for their big trip on Sunday November 30 and documented everything along the way before ending their first full dress rehearsal on Monday December 1.

Viewers will be stunned by not only the beautiful models but the beautiful fashion as this year’s Dream Angels Fantasy Bras make their catwalk debut.

Not one but two diamond encrusted sets will be modeled this year with  Alessandra Ambrosio and Adriana Lima being the lucky models who will strut their stuff while wearing the lingerie which – cost a hefty $2 million each.

Last year’s headliner, Taylor Swift, makes her return to the Victoria’s Secret show along with hitmaker’s Ed Shereen and Ariana Grande, which makes for a promising event on the runway all night long.

Along with Ambrosio and Lima, Swift’s best friend Karlie Kloss is confirmed to be walking the show – as well as Lily Aldridge – but to find out the final roster of beauties, tune in when the show airs on Tuesday December 9 on CBS and Thursday December 11 on FOX.

Check out the video to see the Angels Take Off: