Vampire Diaries Announces Season 8 Will Be Its Last 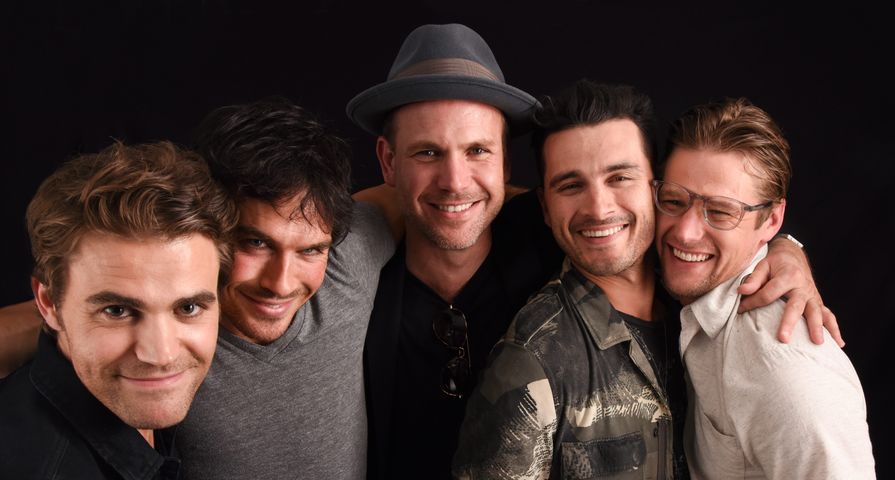 Cast Of Vampire Diaries: How Much Are They Worth?
Stephen Lovekin / TVLine / REX / Shutterstock

Fans of CW’s drama The Vampire Diaries will be sad to learn that the show is soon coming to an end.

In an emotional announcement at the 2016 San Diego Comic-Con this weekend, Vampire Diaries’ co-creator Julie Plec said the upcoming 8th season will be its last. “This is it — this is our last Comic-Con because this is going to be the final season of Vampire Diaries,” she revealed to the crowd of fans. “It’s bittersweet and emotional. We’re all going to be crying in about five minutes.”

Ian Somerhalder, who plays Damon Salvatore, gave a heartfelt speech about his experience working on the show. “Thank you, thank you – we love you,” he told the audience. He also released a statement where he added, “The sun, the moon and stars aligned for me one day in March when I got the official call that I had been cast in this very special role as Damon Salvatore. … This show has enriched my life greater than anything I’ve done in my career and it will live in my heart. We are a family and I will miss you.”

Paul Wesley, who played Stefan Salvatore, also released a statement to express his gratitude to fans. “I’m beyond fortunate for the experiences I’ve had and lessons I’ve learned over the last seven years,” he stated.

The Vampire Diaries will air its final season on Friday, October 21, at 8 p.m. ET on the CW network.

You can watch the cast of The Vampire Diaries say their goodbyes in the video below – just make sure to have a few tissues handy!