The ‘Roseanne’ Revival Is Officially In Production 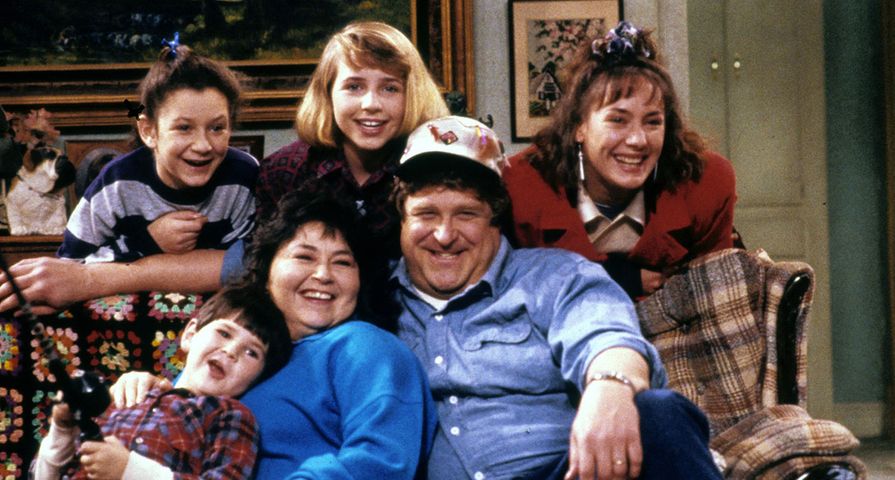 The Conner family is making a comeback! The first official cast photo from the reboot of the iconic comedy series has been released which marks the exciting news that the Roseanne revival is in production.

Roseanne ran for nine seasons from 1988 to 1997. The newly released photo features the cast laughing together during a table read on set. The photo includes Roseanne Barr (Roseanne), John Goodman (Dan), Sara Gilbert (Darlene), Laurie Metcalf (Jackei), Michael Fishman (D.J.) and Lecy Goranson (Becky). The photo also dropped a huge hint that the beloved Dan Conner will be making an appearance on the show despite his character’s death in the series finale.

The costars are also joined by long-time director John Pasquin and a new executive producer, Whitney Cummings, who joined the crew. The photo also revealed that the premiere episode will be titled “Twenty Years To Life.”

Fans will be thrilled to see the cast reunited and cracking up together again, but it’s difficult to overlook the absence of Johnny Galecki, who played Darlene’s boyfriend David on the show. ABC’s president Channing Dungey revealed to reporters back in August that bringing Galecki back to the show was an “ongoing” process.

News of the ABC reboot was officially announced in May. “It is planned for the mid-season. We’re still at the early stages,” Dungey stated at the time.