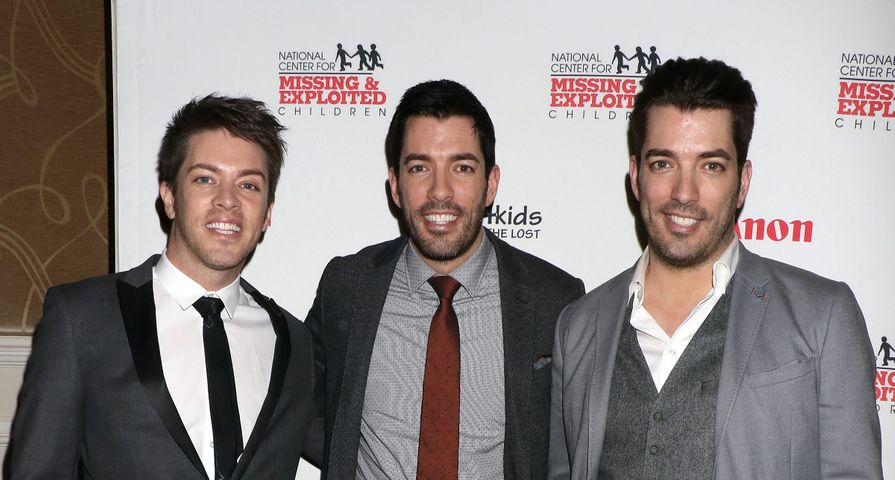 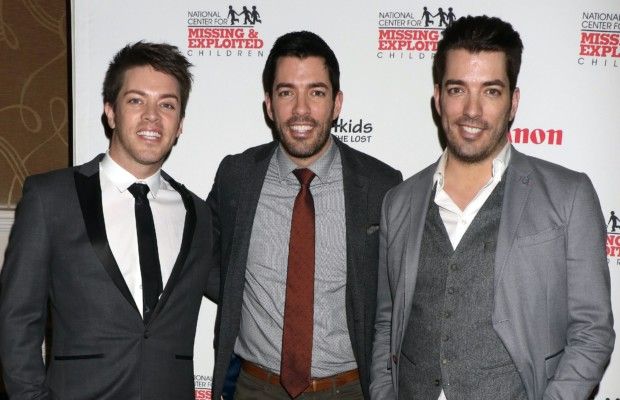 J.D. Scott, the older brother of Property Brothers stars Jonathan and Drew Scott, has opened up about what he describes as a debilitating illness which he has been battling for over a year.

The 43-year-old and his fiancee Annalle Belle, took to his Instagram in a lengthy video to explain what has been going on with Scott’s health over the past 14 months, and revealed doctors still aren’t exactly sure what is wrong.

Scott explained that when the symptoms first began they presented as extreme sensitivity to temperatures over 70 degrees, having to stay in bed for days and more, and he revealed that it became so bad he actually thought he might die. Fearing for his health and life, Scott went to the doctors and underwent multiple MRIs that led to conflicting opinions. “What [doctors] thought it was, was an autoimmune disease,” like lupus. But “after months and months,” his two neurologists instead thought he “had two brain aneurysms.”

He went on to reveal that after he had a follow-up with a neurosurgeon, that doctor told them they thought it could be a “new pathway that had formed” in his brain, which wasn’t that uncommon or even life-threatening. Scott next met with a radiologist who told him he was “99 percent sure” that it wasn’t an aneurysm which made Scott feel like he was “back to square one” after six months of testing.

Another symptom he described was having a “crawly feeling” in his head which could be a “rare” condition called a nummular headache, but doctors were able to give him medicine. “He said to me, ‘It is possible that you’re not suffering from one thing, that it’s a few things that are culminating into these symptoms,’ ” Scott said, explaining that the medications he took didn’t help with the heat sensitivity but did treat that particular feeling in his head.

Scott ended up visiting another Doctor who works with both western and holistic medicine, and agreed that it was many issues in Scott’s body resulting in these symptoms and when he ran tests he found that Scott’s body was reacting as though it had an autoimmune disease with antibodies “through the roof.”

Eventually he began a new diet that cut out wheat, dairy, soy, gluten and sugar, which helped Scott to feel at least a little better in a week, and while he is working towards recovery, he revealed that over the past year many of his friends have faded away. “A lot of people just haven’t checked in and they know how bad it is. It’s felt kind of lonely,” his fiancee said with Scott adding, “Not having the friends that you normally have is not fun.”