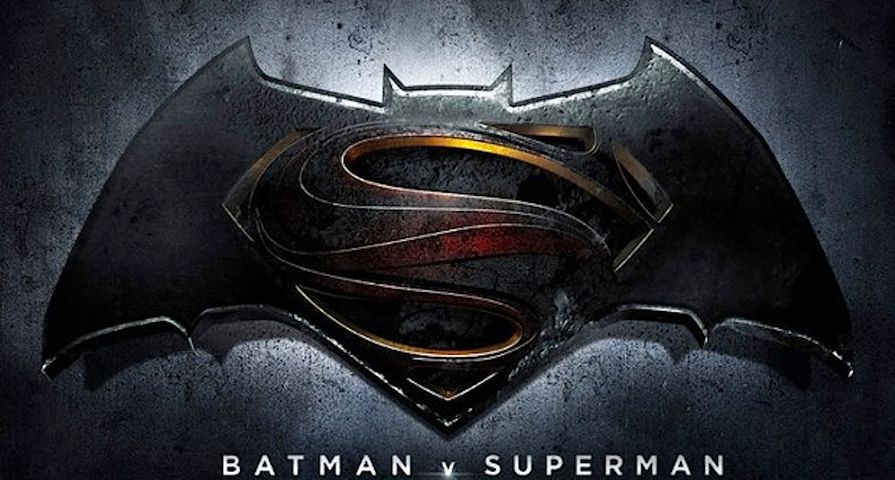 The anticipation for Warner Bros. and DC Comics’ newest superhero film Batman v. Superman: Dawn of Justice is probably the biggest for any superhero film so far and it is only mounting after an extended trailer was released at the San Diego Comic-Con.

The film’s major stars Ben Affleck, Henry Cavill, Gal Gadot, Amy Adams and Jesse Eisenberg were all on hand along with director Zack Snyder to show the clip in which we finally get a glimpse of Gadot as Wonder Woman.

In the trailer, we get to see why there is animosity between the two huge superheroes, as Affleck as Bruce Wayne/Batman goes back to his Batsuit after Metropolis was destroyed by Superman’s fight with General Zod. He then asks Alfred, “How many good guys are left? How many stayed that way? He has the power to wipe out the entire human race.”

As expected, fans are reacting with great enthusiasm. The trailer was so good that it received a standing after fans first saw it at Comic-Con.

A positive reception is very important for this film as it is the pinpoint of almost every other DC and Warner Bros. film slated for release in the next few years and Affleck is already set to star in his own Batman stand alone film, which he will also be co-writing and directing.