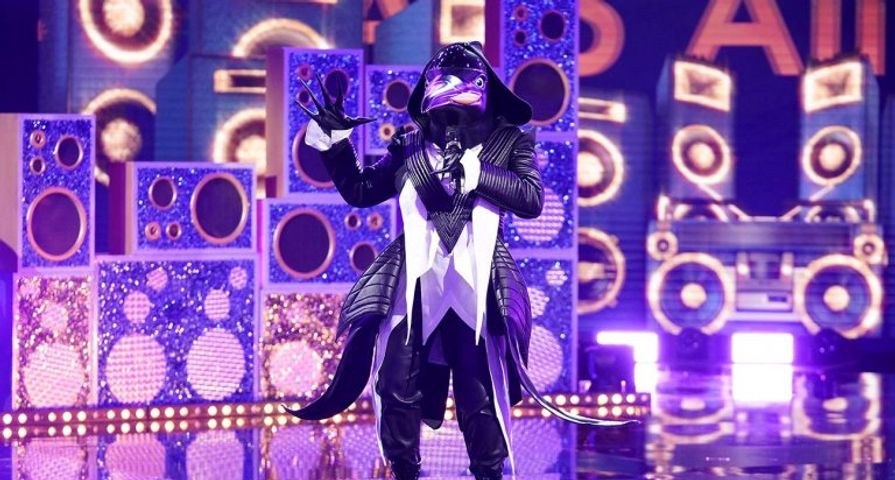 Judges Robin Thicke, Jenny McCarthy, Nicole Scherzinger, and Ken Jeong returned to competition with host Nick Cannon. In this week’s special, there was even a special appearance by former NSYNC member Joey Fatone – he competed as Rabbit on the show last season. Everyone tuned into the special to watch Penguin become the emperor of the pack and Black Widow to spin a web of perfect harmony.

First on stage was Rottweiler (“Love Runs Out” by OneRepublic), and then Ladybug (“Juice” by Lizzo, Tree (“Think” by Aretha Franklin), Penguin (“All About That Bass” by Meghan Trainor), Flower (“Cheap Thrills” by Sia), and lastly Fox (“Hey Look Ma, I Made It” by Panic at the Disco).

All performers had a chance to shine on the stage again, as they did in the last episode, before the audience and judges voted for their favorite singers. After the votes were collected, it wasn’t enough for Penguin. Thus the masked singer was unveiled as Sherri Shepherd, actress, comedian, and also the former co-host of The View.

In the next half of the show, Anthony Anderson of Black-ish joined the judges’ panel. Black Widow performed first and sang “Believe” by Cher, followed by Thingamajig (“Ain’t Too Proud to Beg” by The Temptations), Butterfly (“Don’t Know Why” by Norah Jones), Leopard (���Teenage Dream” by Katy Perry), and Flamingo (“Never Enough” by Loren Allred from The Greatest Showman).

While many enjoyed the Black Widow’s performance, the counted votes said otherwise. Before the performer was sent home, they were revealed to be Raven-Symoné! The actress-singer currently stars on Disney Channel’s Raven’s Home (a spinoff of That’s So Raven). Symoné was also featured in the network’s Cheetah Girls franchise, and also TV shows like Black-ish and The View.