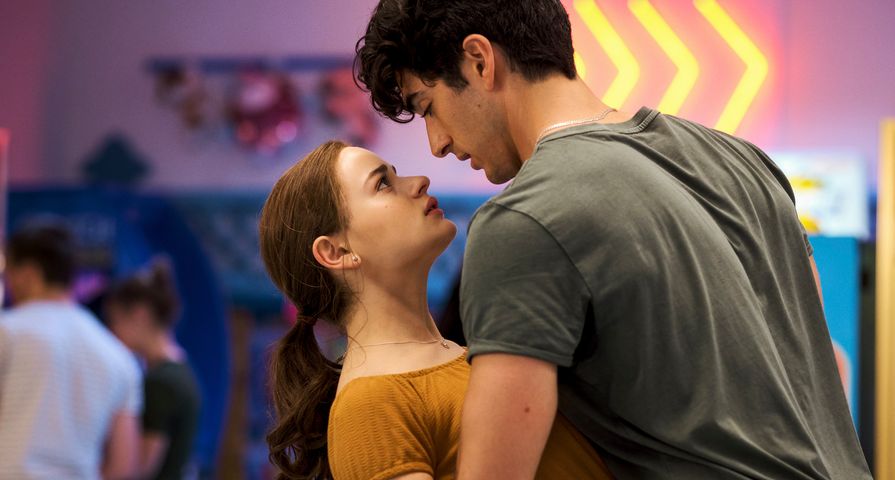 It’s been announced — just days after The Kissing Booth 2 debuted on Netflix — that a third movie has already been filmed and will be released in 2021!

“It’s true! You guys, I just want to thank the fans for their tremendous support and the love they have shown us and the amazing franchise. From the first movie to the second one just coming out on Friday. I mean, the explosion of love have been so real. And it’s because of everyone on here that this all happened, really,” King announced.

“And I have a little extra piece of info that may be exciting for some. The Kissing Booth 3 will be released in 2021,” she added.

The Kissing Booth films are based on Beth Reekles’ novels. They follow Elle Evans (played by King) as she falls for school jock Noah (played by Elordi), who she eventually dates. In the third film, Elle will be deciding what college to attend, as she’s been accepted by both Havard, which Noah will attend, and Berkley, which is where her best friend Lee (played by Young) has enrolled.