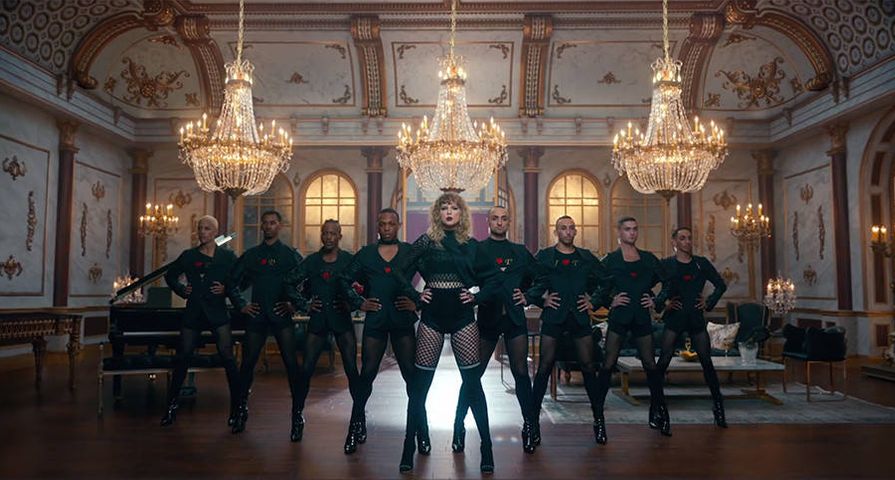 Joseph Kahn, the opinionated director behind Taylor Swift’s “Bad Blood” and “Look What You Made Me Do” music videos, has dissed Beyonce!

After the “Look What You Made Me Do” video was released two weeks ago, Kahn was under speculation for copying the premise of Beyonce’s “Formation” video. Comments were made that a scene from Swift’s video where she is wearing a black crop top, shorts and fishnet stockings while dancing with a crew of male dancers was a little too reminiscent of Beyonce’s video.

Kahn did not take the backlash well and spoke out by claiming he actually believes that Beyonce is the one who copied Taylor! He directed Taylor’s 2015 video “Bad Blood” and believes this is the true originator of the scene. The footage features Swift and her girl gang, including Selena Gomez and Gigi Hadid among others, dancing as futuristic and fierce warriors.

Kahn’s controversial comment definitely rubbed fans the wrong way and he is well aware of the drama his opinion may stir up. “Come get it Beyhive,” he tweeted alongside a series of bee emojis. “The candy is right here.”

He also directly confronted the rumors after “Look What You Made Me Do” was released and tweeted, “I’ve worked with Beyoncé a few times. She’s an amazing person. The #LWYMMDvideo is not in her art space. Love and respect to Bey.”

Compare the videos for yourself below: