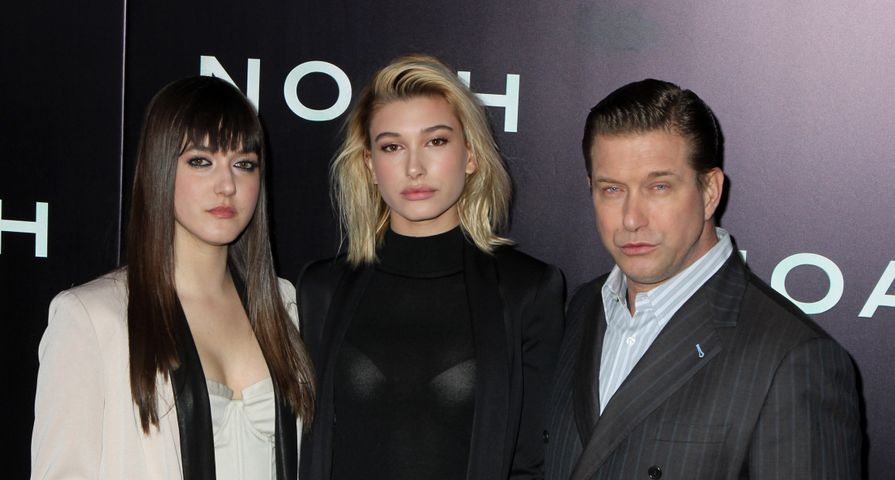 10 Reasons Why Justin Bieber is an Entitled Brat!
Press Association

Over the weekend, everyone was shocked when it was reported that Justin Bieber and Hailey Baldwin had become engaged after only a few weeks since reconciling their relationship.

While fans were processing the shocking engagement, Hailey Baldwin’s famous father, Stephen Baldwin, took to Twitter to celebrate the happy news. “Sweet smile on my face! me&wife (Kennya) Always pray 4 Gods will !! He is moving in hearts of JB&HB,” he wrote in an enthusiastic tweet that since been deleted.

“Let’s all pray for His will to be done Love you 2 so much !!!,” he wrote, adding the hashtags: “#Godstiming” and “#bestisyettocome.”

He then added, “Congrats,” with a heart emoji and tagged Jeremy Bieber and Pattie Mallette along with “#PraiseJesus.” He also added a Bible verse: “Husbands, love your wives, just as Christ loved the church and gave himself up for her to make her holy, cleansing her by the washing with water through the word, and to present her to himself as a radiant church, without stain or wrinkle or any other blemish, but holy and blameless.”

TMZ first reported the news about the engagement, revealing that the 24-year-old pop star asked the 21-year-old model to marry him on Saturday night in front of a crowd at Baker’s Bay in the Bahamas.

“They are engaged and it happened Saturday night in front of a crowd in Baker’s Bay,” a source told E! News. “Justin made arrangements for the ring when they were in NYC and knew that he wanted to propose to her. It was a sudden decision but Justin always knew Hailey and him had a special bond that was incomparable.”

A second source added, “They are engaged. It happened while on vacation at Baker’s Bay. They flew in from New York on the 6th and have been having the time of their lives. Justin is happier than ever and wants to be with Hailey. His family is very supportive and know he has been at his best lately. Everyone is very happy for him.”