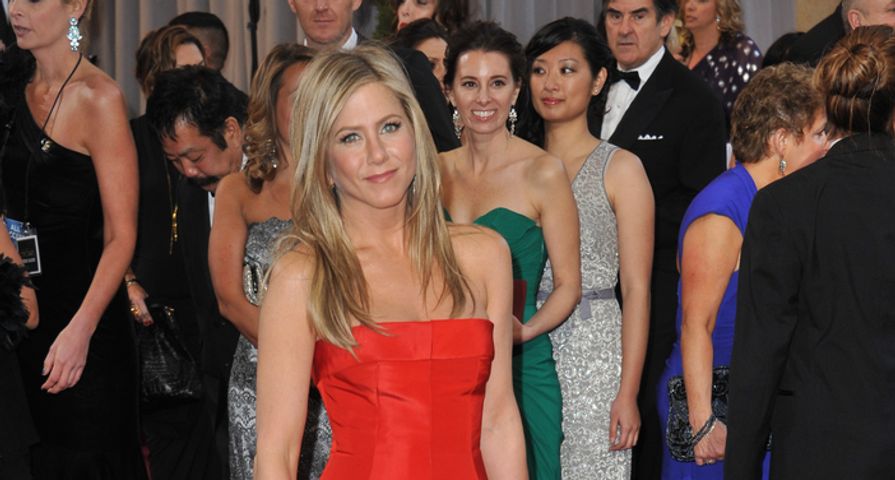 The holiday season is fast approaching but Hollywood is already focused on awards season which is just around the corner as well and with the red carpets getting ready to roll out, we are finding out which stars that will be walking them are looking to nab an award for their work.

The 21st Annual Screen Actors Guild Awards is just over a month away, airing on Sunday January 25 on TNT and CBS, and awards will be presented by the actors union, SAG-AFTRA, to actors in TV and film through 13 categories.

While the Guild already announced actress Debbie Reynolds, 82, will be receiving SAG’s Life Achievement Award, the rest of the nominees are now in and some of the big categories from movies and TV are:

Meryl Streep, Into the Woods

Eddie Redmayne, The Theory of Everything

Felicity Jones, The Theory of Everything

Outstanding Performance by an Ensemble in a Comedy Series

Outstanding Performance by a Female Actor in a Drama Series

Ensemble in a Drama Series

Also Check Out: 11 Biggest Oscar Snubs Of The Millenium