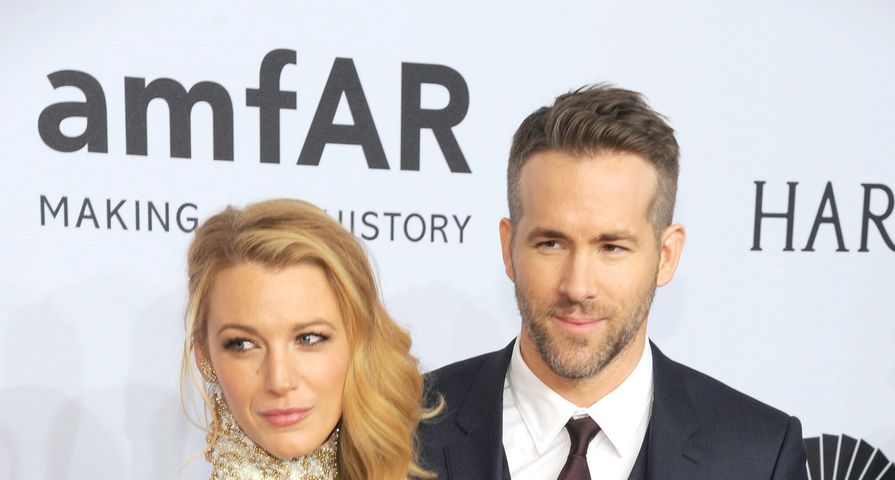 Ryan Reynolds and Blake Lively are continuing their social media “feud” with Reynolds posting a “#nofilter” picture of his wife on Monday, November 6.

Earlier in the day many celebrity news outlets reported on Lively looking unrecognizable while on the set of her newest film The Rhythm Section in Dublin, Ireland and Reynolds used the opportunity to post the photo of Lively certainly not looking like her usual glamorous self with the caption “#nofilter.”

The photo shows Lively wearing a beanie, no makeup, and an oversized coat and shirt making up a completely mismatched outfit. For the film, Lively portrays Stephanie Patrick, a woman who is seeking revenge against those who orchestrated a plane crash that killed her family.

The joking post, is just the latest in a series of trolling posts the beloved Hollywood couple have lobbied at each other, which began when Reynolds took to his Instagram to celebrate Lively’s birthday, and posted a photo of mostly his face with her basically cropped out.

In a hilarious and equally cutting move, Lively than decided to celebrate her husband’s birthday in a similar manner when she posted a photo of her husband posing with Ryan Gosling, but cropped Reynolds mostly out of the photo with the caption, “Happy Birthday, baby.”

Happy Birthday to my amazing wife.