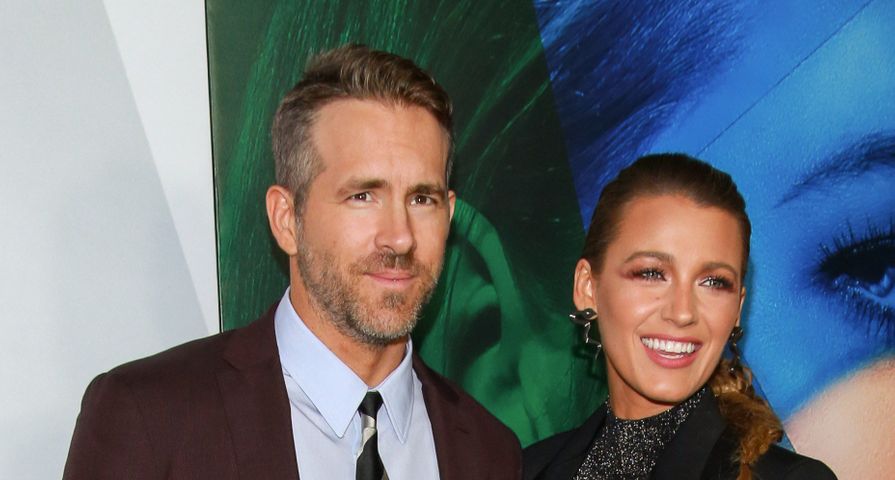 Ryan Reynolds and Blake Lively are one of the most beloved celebrity couples out there and what fans appreciate about them the most is they have no problem cracking jokes at the other’s expense.

The duo have become known for epically trolling the other on social media and Reynolds couldn’t pass up the chance to do so when his wife posted a racy Instagram post to promote her new film, A Simple Favor.

In the post, Lively is seen standing between the legs of a seemingly naked man who is lying on the table holding a martini. The actress captioned the photo, “My turn… @asimplefavor.”

For his part, instead of being the jealous husband, 41-year-old Reynolds responded to the photo with the simple comment, “He seems nice.”

The 31-year-old actress and the Deadpool star recently celebrated their sixth wedding anniversary on September 9, 2018, and Reynolds opened up about Lively going to work on A Simple Favor after the pair welcomed their second daughter Ines, two years ago. “My wife’s been shooting a film overseas so I’ve been having a ton of time to pretend like I’m watching the kids,” Reynolds joked at San Diego Comic-Con in July. “She’s probably filing [divorce] papers as we speak.”

Despite all the jokes and trolling, the pair couldn’t be happier with a source close to the couple saying,  “They have such a solid relationship.”