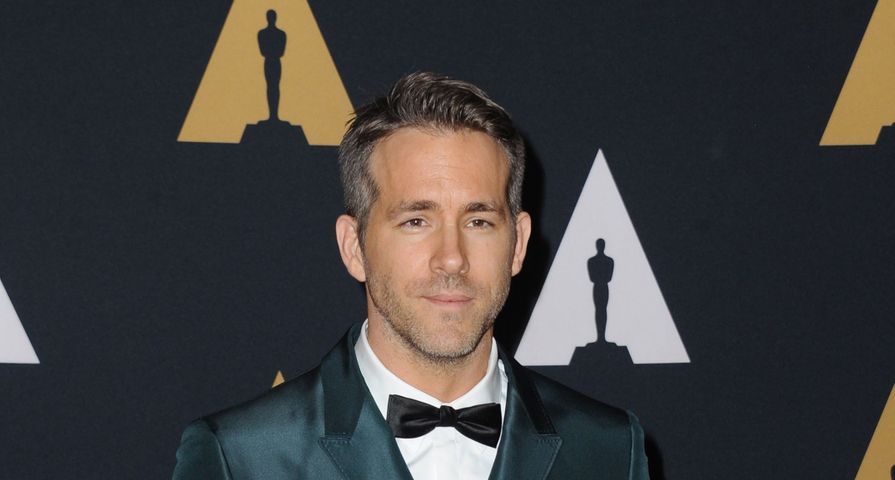 At this point it is safe to say that Ryan Reynolds and Blake Lively are one of the most beloved and perfect Hollywood couples ever, and while the pair like to keep their personal lives out of the spotlight, they also can’t help but gush about each other sometimes.

As one of GQ‘s Men of the Year, Reynolds sat down with the publication and talked about his life with Lively, being the megastar of Deadpool and his seemingly perfect life, and in the interview he even revealed the exact moment that he knew his wife of four years was “the one.”

Of course, he joked first it was “probably after the sex,” but then went on: “No, we were hanging out at this little restaurant in Tribeca that’s open really late, and this song came on and I was like, ‘Want to dance?’ No one was in there, so it was just totally empty. And it was just one of those moments where halfway through the dance, it was like, ‘Oh, I think I just crossed a line.’ And then I walker her home. And, uh, you know, I don’t really need to go into what happened after that.”

Now, with Lively and their two daughters, Reynolds admitted his life is like a perfect dream. “I’m on the precipice of having a real American family. I mean, I always imagined that would happens, and then it happened. Every idiotic Hallmark-card cliche is true.”

Despite all of this, and Reynolds happy-go-lucky nature, everything is not as perfect as it seems for the star who also revealed that he had somewhat of a breakdown after wrapping Deadpool. “When filming Deadpool finally ended, I had a little bit of a nervous  breakdown. I literally had the shakes. I went to go see a doctor because I felt like I was suffering from a neurological problem or something. And every doctor I saw said, ‘You have anxiety.'”