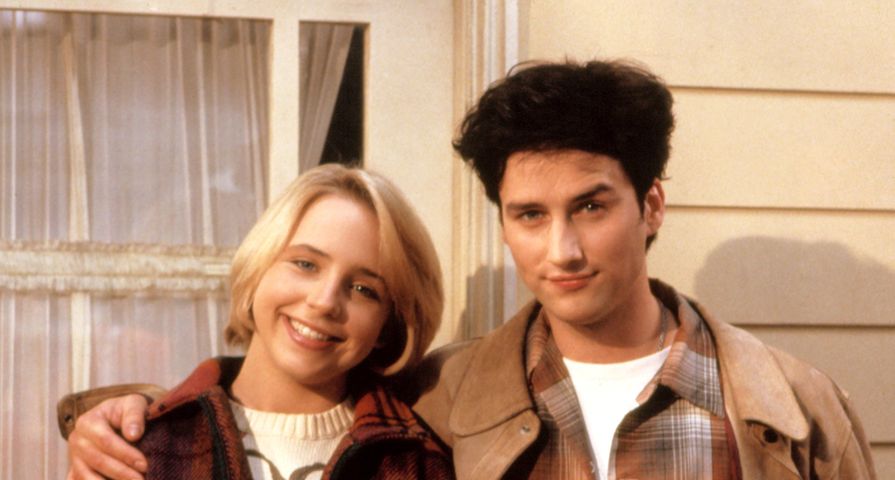 A lot has changed in the over 20 years since the original Roseanne series came to an end, and as the revival works through some of the biggest questions and concerns, the most recent episode took some time to honor late actor Glenn Quinn.

Quinn, who portrayed Mark Harris on the hit series passed away in December of 2002 at the age of 32 from a drug overdose, and the series has dealt with the loss by having the character also deceased.

In the fourth episode of the revival, “Eggs Over, Not Easy,” Mark’s widow, Becky played by Lecy Goranson, heads to the doctor because she wants to be a surrogate for Andrea, played by “Becky #2” Sarah Chalke. Becky discovers she has a slim chance of becoming pregnant and Andrea discovers that Becky lied about her age causing Andrea to back out of their agreement. Later in the episode, Becky opens up to her mother Roseanne that she and Mark had been trying to get pregnant before he died, and she became upset that she could never “find anyone as good as him” after his death.

The episode then ended with an in memoriam card for Glenn Quinn.

In an interview with Vulture, Goranson opened up about Becky’s journey in the Roseanne revival after her loss. “I think of her as a very strong woman and I feel like she’s gone through a lot. She’s lost her husband and, as America will see in upcoming weeks, that really took a toll on her. Part of how that has manifested is that she hasn’t really dealt with the pain of it,” she said. “As a result, she’s a little bit of arrested almost to the time where Mark passed away. I really feel like that happens to people. Facing pain is a very hard thing to do. Sometimes the only way we can move forward in life is if we really face some of that sad stuff, you know?”

Following the episode, Michael Fishman who plays DJ Conner also honored Quinn by posting a message alongside a photo of Quinn’s grave. “Glenn and family are frequently on my mind. We put his picture in the hallway we pass each day,” he wrote. “After my #Roseanne press tour today drove down and visited him. As long as @RoseanneABC is on Glenn Quinn is a part of it. I’ll always honor him and the Quinn family in my work.”