Home » Trending News » ‘Roseanne’ Revival Reveals How Becky No. 2 Will Be Incorporated

‘Roseanne’ Revival Reveals How Becky No. 2 Will Be Incorporated 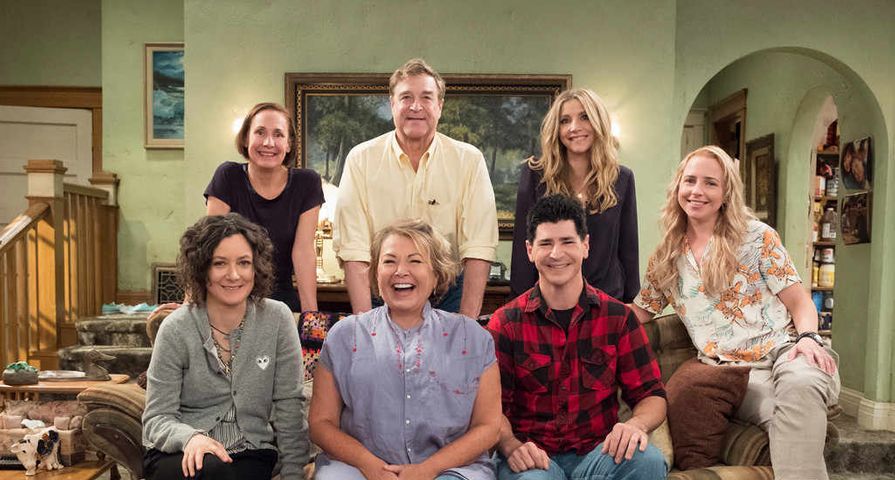 Fans couldn’t be any happier that the Roseanne revival series is underway and now that we finally have a premiere date, more and more is being spilled about the revamped show.

After the first photos of the cast were released showing that both Sarah Chalke aka “Becky No. 2” and Lecy Goranson, the original Becky, are in the show and everyone is wondering how that is going to work. In the revival it seems they are just going to ignore that Sarah Chalke once played Becky after Goranson left the show to attend college in real life.

According to EW, “Chalke will play a middle-class married woman named Andrea who hires Becky (Goranson) to serve as her surrogate.” The outlet reported that showrunner Bruce Helford along with executive producers Tom Werner, Whitney Cummings and Sarah Gilbert all came up with the plan as a way for both women to be involved in the series because of how important they were to the original. “I love the part! It’s such a fun part to play,” Chalke said of her new role in the beloved show.

The actress also revealed it was Gilbert and Werner who reached out to her about joining the revival show. “I was so excited to hear that it was coming back. I think the timing is perfect,” she said. “I think it’s exactly what is needed right now. Right now when the country is so divided, I really think it’s a show that brings people together. The writing is so unbelievable. It’s so funny.”