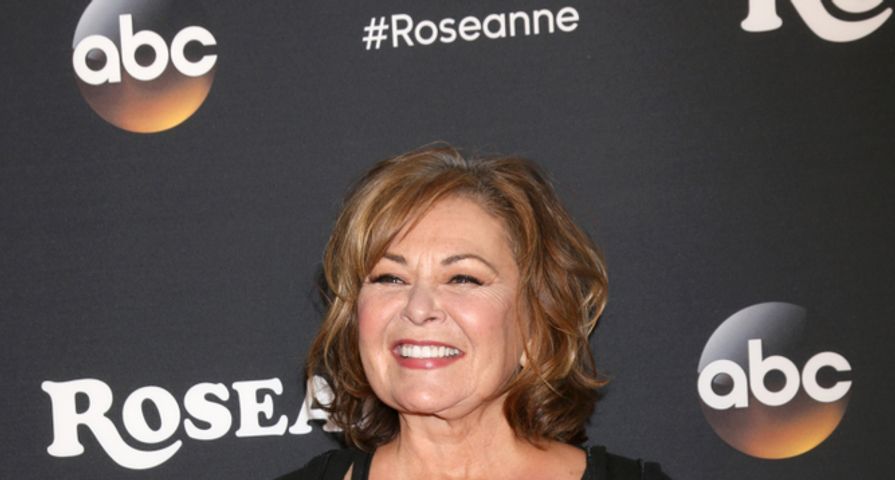 Roseanne Barr is now threatening retaliation after the Roseanne revival was abruptly canceled by ABC on Tuesday.

“You guys make me feel like fighting back. I will examine all of my options carefully and get back to U,” she tweeted to her followers on Wednesday, May 30. This comes after the actress announced that she was leaving Twitter the previous day.

She also defended herself on Twitter on Wednesday, claiming that she is not a racist and is not guilty of discrimination. “I’m not a racist, I never was & I never will be. One stupid joke in a lifetime of fighting 4 civil rights 4 all minorities, against networks, studios, at the expense of my nervous system/family/wealth will NEVER b taken from me,” she tweeted.

Since news of the show’s cancelation broke, none of her Roseanne co-stars have been standing by her. Sara Gilbert, who played her on-screen daughter Darlene, has spoken out against the actress. “Roseanne’s recent comments about Valerie Jarrett, and so much more, are abhorrent and do not reflect the beliefs of our cast and crew or anyone associated with our show. I am disappointed in her actions to say the least.” In response, Roseanne tweeted, “Wow! unreal.”

Barr had an even harsher response for her co-star Michael Fishman, who played her son D.J. on the show. He posted a personal message on Twitter expressing how “devastated” he is about the show’s cancelation and noted that the “cast, crew, writers and production staff strived for inclusiveness” and that “[t]he words of one person do not exemplify the thinking of all involved.” To that, she replied, “i created the platform for that inclusivity and you know it. ME. You throw me under the bus. nice!”

The Roseanne revival had already been renewed for a second season when it was abruptly canceled on Tuesday, May 29. Since then, Barr has been dropped by her talent agency ICM Partners.