Roseanne Barr Thanks John Goodman For Defending Her In Recent Interview 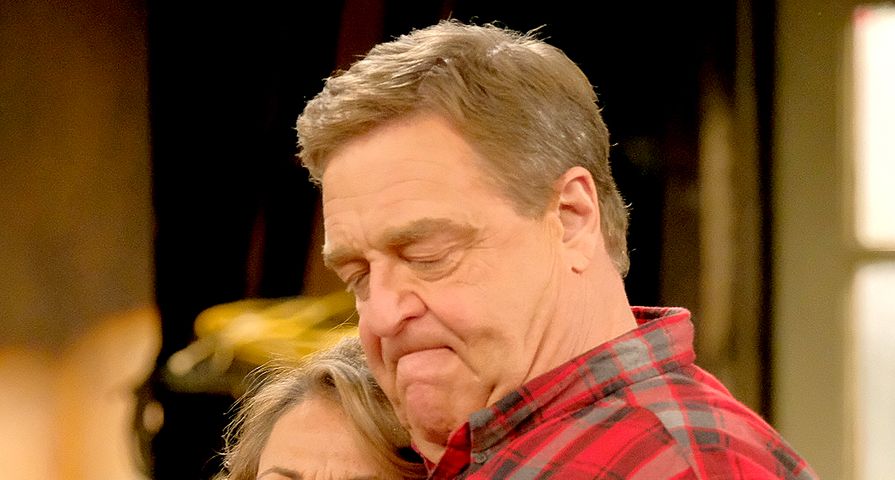 While John Goodman may be moving on with the Roseanne spinoff The Conners without Roseanne Barr, the actor recently broke his silence on her firing and made it clear he stands by her.

After telling The Times he does not think Barr is a racist, and revealed he reached out but he didn’t hear back, Barr took to her social media to respond. “I thank John Goodman for speaking truth about me, despite facing certain peril from producers and network,” Barr, 65, tweeted on Monday, August 27.

When asked what he thought about ABC cancelling the show so abruptly after Barr’s racist tweet, Goodman responded,  “I was surprised. I’ll put it this way, I was surprised at the response. And that’s probably all I should say about it. I know, I know, for a fact that she’s not a racist.”

He continued, “She had to sign a paper saying that she relinquished all her rights to the show so that we could go on. I sent her an email and thanked her for that. I did not hear anything back, but she was going through hell at the time. And she’s still going through hell.”

Although many are not happy that Goodman defended Barr even though her tweet clearly was racist, his interview may have also let a big spoiler slip. While ABC has been working hard to not reveal how Barr’s absence from The Conners will be handled, Goodman made it clear that her character will be killed off.

“It’s an unknown. I guess he’ll be mopey and sad because his wife’s dead,” the 66-year-old said of Dan Conner in the spinoff.