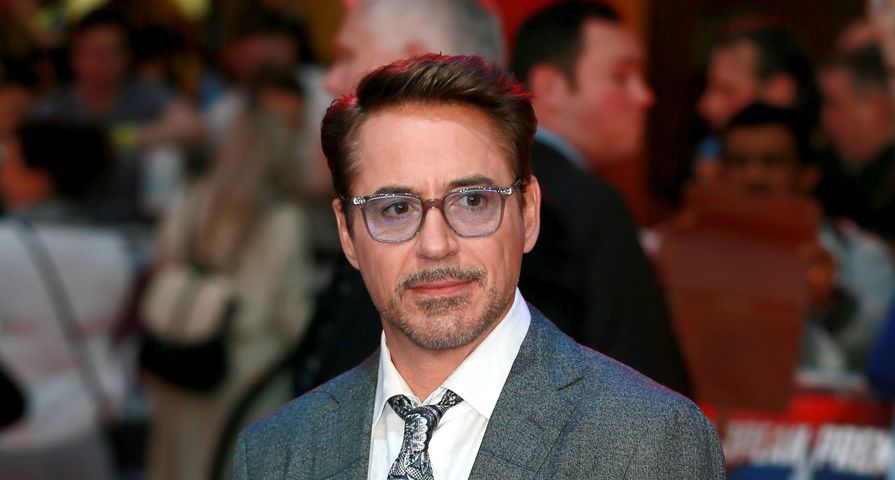 Robert Downey Jr. has undergone one of the best Hollywood comebacks when it comes to career success, and thanks to that, he has ranked in the top spot of Forbes highest-paid actor three-times, but this year he has been edged out.

Earlier this week, Forbes released its list of highest paid actresses of 2016, and now they have the list for the actors, and it is safe to say there is still a huge problem in the gender wage gap when comparing the two lists!

Regardless, who was the blockbuster dynamo to edge out Iron Man himself? Turns out it is Dwayne “The Rock” Johnson who pulled in an absolutely incredible $64.5 million! Right behind The Rock, is actually Jackie Chan who landed in the second spot with his own $61 million thanks to his role as the king of China’s box office hits. Up next is Matt Damon who pulled in $55 million for the year thanks in large part to the success of The Martian, and also added to his income with sizeable paycheques for the new Bourne film and The Great Wall.

Tom Cruise came in just shy of Damon’s money with his own $53 million, which was also helped by reprising a long-running role, starring in Mission: Impossible Rogue Nation. Rounding out the top five is Johnny Depp himself who pulled in $48 million. He pocketed an estimated eight figures for his role in the newest Pirates of the Caribbean film, and was paid very well for Alice Through the Looking Glass despite it being a box office bomb.