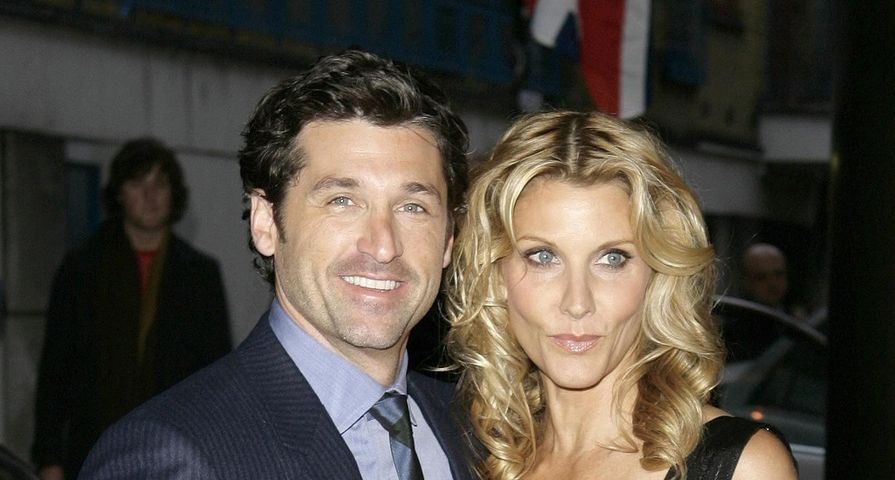 In Hollywood it is very clear that maintaining a relationship or marriage is very difficult. Between hectic and demanding schedules and media presence many couples just can’t make it work. That, however, didn’t seem to be the case for Patrick Dempsey, 49, and his wife Jillian Fink. Until now.

After 15 years of marriage, Patrick and Jillian decided they couldn’t make it work and Fink officially filed for divorce from the Grey’s Anatomy star over the weekend.

“It is with careful consideration and mutual respect that we have decided to end our marriage. Our primary concern remains with the wellbeing of our children, and we ask with profound gratitude that you respect our family’s privacy at this very sensitive time,” the couple said in a joint statement to People magazine.

Dempsey who is a known racing enthusiast was at the Rolex 24 racing event in Daytona Beach, Florida when Fink filed the divorce papers.

While the officially reasoning for the divorce is cited as the usual “irreconcible differences” it seems the divorce may not go smoothly as they reportedly had no prenuptial agreement meaning Fink is going after a lot of the actor’s money as well as spousal support.

Dempsey and Fink will also have to work out a custody agreement for their three children, Tallulah Fyfe, 12, and twin sons Sullivan Patrick and Darby Galen, 7.