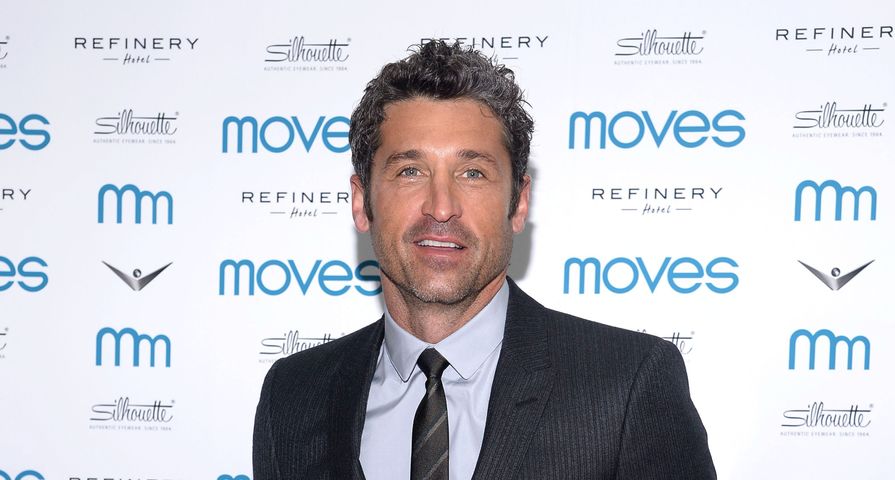 Many were shocked back in January when the 46-year old and his wife of 15 years Jillian Dempsey confirmed that they were divorcing but that was not nearly as shocking as his stunning exit from the hit drama Grey’s Anatomy.

Just last week, fans turned to social media to display their shock, outrage and extreme sadness after Dempsey’s character Derek Shepherd (McDreamy) was killed off. While fans aren’t coping well, imagine how Dempsey feels as it has now been reported that his longtime home is now up for sale.

According to Zillow the gorgeous Malibu estate is going for an impressive $14.5 million and sits on three acres of land boasting ocean views and a backyard that includes a pool, fire pit, climbing wall and pizza oven.

“We were looking for a little land and space, and a house with some architectural significance. The exterior’s simplicity appealed to me, and the inside felt very expansive and calming. Everywhere you looked there was something visually pleasing,” he said in 2014 after he and Jillian had renovated the incredible house.

Now, Dempsey is saying goodbye to his house, his wife and his full-time job but on the bright side he has reportedly already found another home in California for his new bachelor lifestyle.