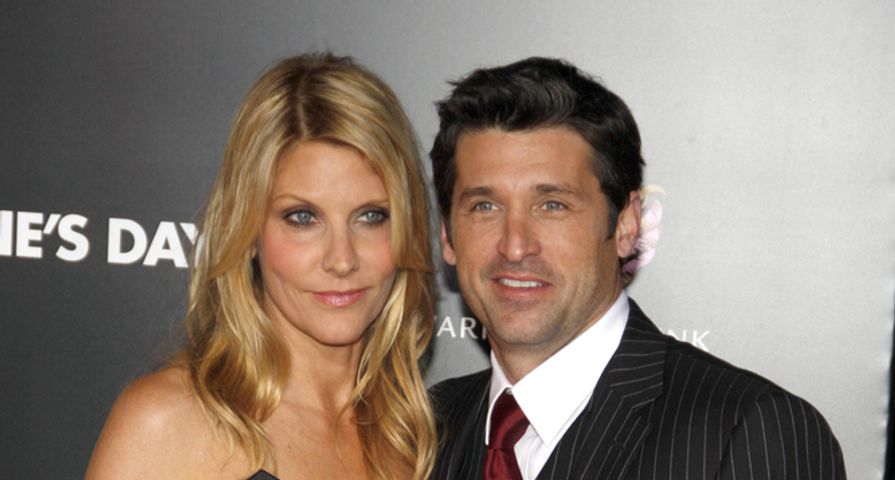 Happy news! It looks like Peter Dempsey and his wife Jillian won’t be divorcing after all.

In January 2015, Jillian Fink filed for divorce from her husband of more than 14 years. According to RadarOnline, Dempsey had carried on an “inappropriate relationship” on the set of Grey’s Anatomy. After 11 months of separation, an insider from Us Weekly said the couple was working to reconcile their differences. They began attending marriage counselling to try and save the relationship. In November, the couple was seen together several times, often holding hands. This week, E! News reported that Jillian received a notice that she was required to send additional documents to get the divorce proceedings underway, otherwise the case will be thrown out.

Now Patrick has confirmed what we’ve suspected over the last few months. When recently asked by ES magazine if the two of them had reconciled, Patrick replied, “Yeah, I think so.” And this weekend, Patrick and Jillian were photographed kissing at their sons’ soccer game, which seemed to seal the deal. “You have to work at everything,” Dempsey told ES. “And you cannot do everything. Something has to be sacrificed.”

The couple have 3 children together: daughter Talula Fyfe, and twin boys Darby Galen and Sullivan Patrick.