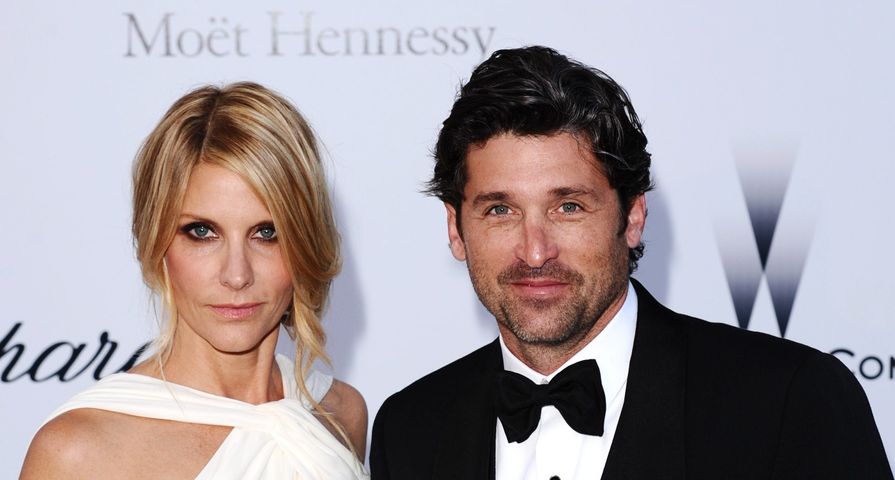 It has been 11 months since Patrick Dempsey’s wife Jillian Fink filed for divorce and, while all assumed they were just keeping the process quiet, it turns out there hasn’t been much of a process at all.

On November 7 and 8, the pair were spotted out and about together in Paris holding hands and strolling around the romantic city making many wonder what that meant for their divorce.

Now a source is telling People magazine that the two are “working on their relationship.” Dempsey has travelled with Fink to Europe as Fink is Jennifer Lawrence’s makeup artist for the premieres of Hunger Games: Mockingjay – Part 2.

The two have been married for 15 years, but in late January, Fink filed for divorce and the pair released a joint statement, reading, “It is with careful consideration and mutual respect that we have decided to end our marriage. Our primary concern remains with the wellbeing of our children, and we ask with profound gratitude that you respect our family’s privacy at this very sensitive time.”Around the time of the split sources stated the two had been arguing for a long time and had been trying to make it work for awhile before the parents of three decided to make it official; however, now it seems it wasn’t that easy for them and things are going well again.