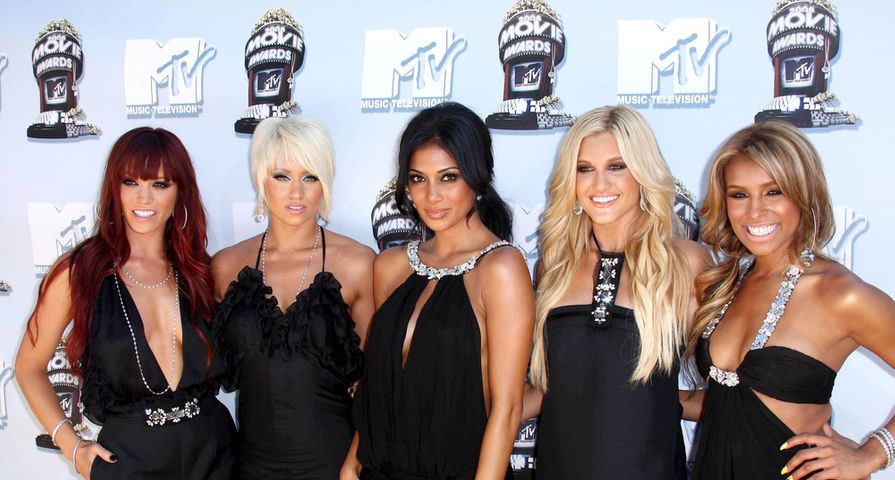 On Monday, an X Factor UK judge announced the reunion of the pop girl group the Pussycat Dolls on ITV’s Lorraine saying that Nicole Scherzinger and the dolls would be a musical guest for the X Factor: Celebrity season finale.

Other members from the Pussycat Dolls, Ashley Roberts, Jessica Sutta, and Kimberly Wyatt, shared the same post as Scherzinger on Wednesday too. The post’s picture included a pink heart with the words “Pussycat Dolls” written inside, over a sparkly black background.

The girl group’s Instagram account was also revamped on Wednesday with over several images that make up the heart image that was shared by its members. The page also included videos from the group’s most popular music videos, including “Buttons,” “When I Grow Up,” and “Stickwitu.”

The Pussycat Dolls were founded as a burlesque troupe in 1995 by choreographer Robin Antin. By 2003, the girl group evolved into a musical group after Antin landed a deal with Interscope Geffen A&M Records. The group consisted of Scherzinger, Roberts, Sutta, Wyatt, Carmit Bachar, and Melody Thornton.

When Scherzinger was asked about a potential Pussycat Dolls reunion in January, the singer told PEOPLE, “Your guess is as good as mine.”

“I wouldn’t be opposed to [a reunion], because I love the girls, I miss the girls,” she added. “It’s been out there, but nothing’s set in stone.”

In September, reports about the girl group surfaced – many which focused on the group recording together again.

“They’ve already been in the studio together recording,” a source revealed Entertainment Tonight, and added Scherzinger was “very excited.”