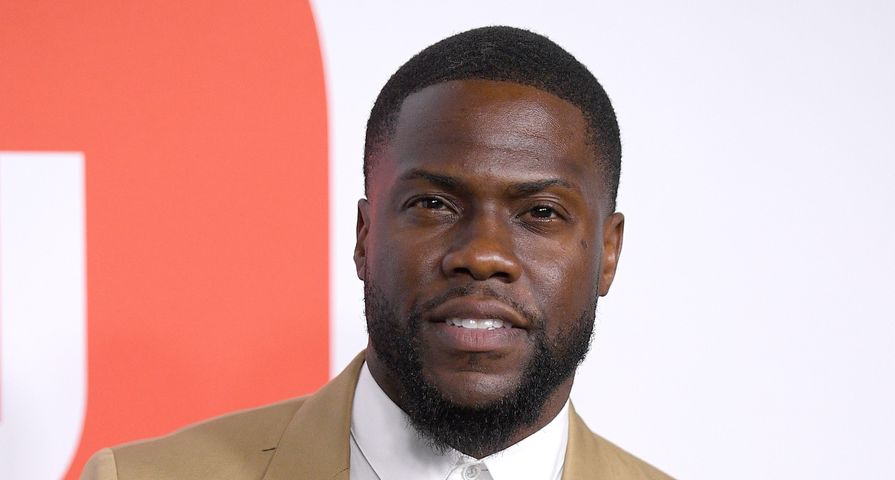 Kevin Hart announced on Instagram that Netflix will release a six-part docuseries about the actor and comedian’s life titled, Don’t F– This Up.

“It’s a look at my life over the past year and a half, which has been a hell of a roller coaster: Peaks, hills, valleys, ups, downs,” Hart said in the video about the upcoming docuseries. “It’s as real, as raw, as transparent as you can be. It’s something that I think people need to see. I’m always looking for ways to improve and progress, and this documentary was one of the ways I felt I could do just that.”

The six-episode docuseries will follow the comedian “through his day-to-day life as he deals with the fallout from his Oscars controversy — he was named as host of the 2019 awards, then stepped down two days later after old tweets of his with anti-gay slurs surfaced — his marriage and his career,” as reported by The Hollywood Reporter.

In September, Hart was involved in a devastating car crash and sustained back injuries. He shared his recovery story on his Instagram, which focused on his entire recovery journey. Earlier in November, Hart also opened up on his Laugh Out Loud Sirius XM radio show about how his perspective on life and himself has changed since the accident.

The series will also include interviews with those closest to Hart – friends and family – and will show archival footage from Hart’s childhood and stand-up gigs and short stories.

Don’t F– This Up will appear on Netflix on December 27.

Kevin Hart “Don’t Fuck This Up” Dec 27th on Netflix!!!!! Mark your calendars