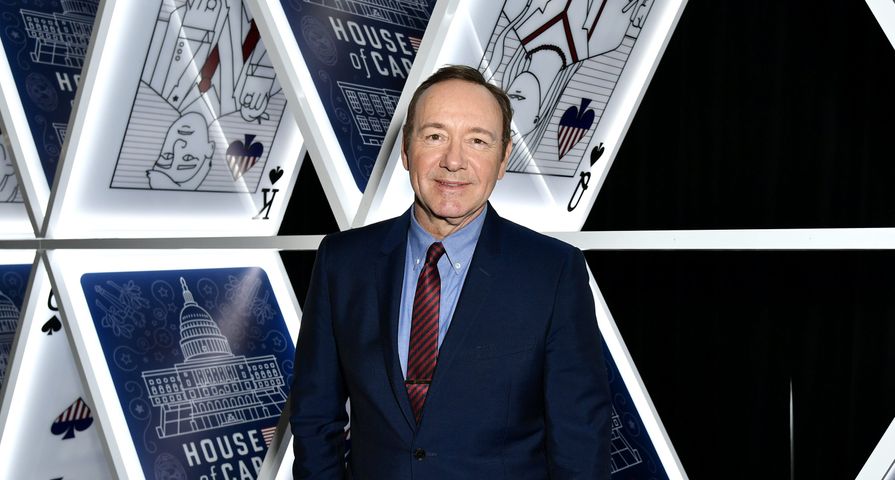 Only hours after Kevin Spacey released a statement apologizing to actor Anthony Rapp for making unwanted sexual advances towards him in 1986 and also coming out for the first time as a gay man, Netflix has responded to the claims and canceled Spacey’s series House of Cards.

After Rapp came forward with his allegations of what happened between himself and Spacey when he was 14 and Spacey was 26 at Spacey’s Manhattan apartment, Netflix made the official decision to cancel House of Cards after its upcoming sixth season.

In addition to the cancellation of the series, Netflix also released a statement responding to the allegation against Spacey, stating, “Media Rights Capital and Netflix are deeply troubled by last night’s news concerning Kevin Spacey,” the companies said in a joint statement. “In response to last night’s revelations, executives from both of our companies arrived in Baltimore this afternoon to meet with our cast and crew to ensure that they continue to feel safe and supported. As previously scheduled, Kevin Spacey is not working on set at this time.”

Along with losing the hit series which he has starred in since it began in 2013, Spacey has also received harsh backlash for deflecting the seriousness of the incident by choosing to use the same statement as his apology to publicly come out. Many stars and fans alike have criticized Spacey’s statement including Wanda Sykes who said, “No no no no! You do not get to ‘choose’ to hide under the rainbow! Kick rocks!” while Alex Goldschmidt wrote, “Using your coming out moment to distract from a sexual assault allegation is beyond gross. Kevin Spacey is too much like Frank Underwood.”

After Spacey’s statement and apology on Twitter, Rapp said the he had “no further comment…at this time.”