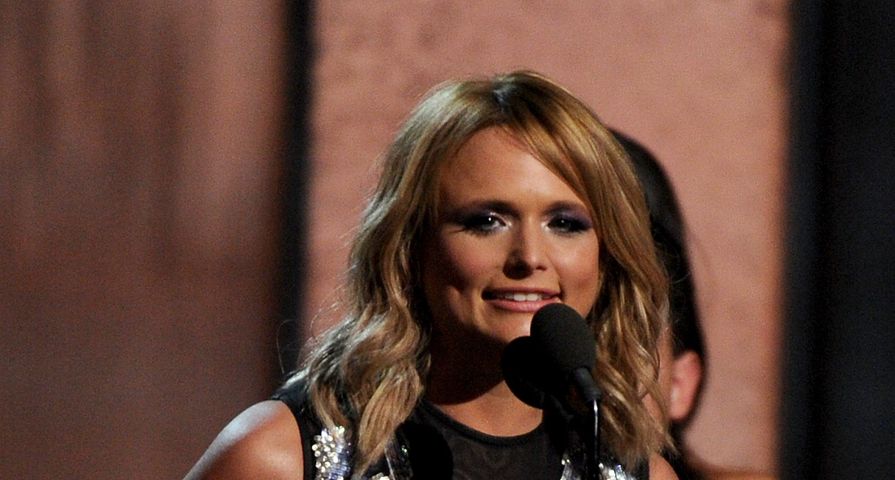 10 Most Shocking Revelations From The Blake/Miranda Divorce

Regardless of Miranda Lambert, 31, and Blake Shelton, 39, being continuously faced with rumors about their marriage being in turmoil or an impending divorce, the couple seemed determined to show the world they were in fact very happy.

Just this year they talked about their private life and what makes their relationship work even with tabloid rumors and busy schedules but, as it turns out, there was at least some truth to it all as they announced their divorce on the day it was finalized, July 20, 2015. In their statement they said “It wasn’t the future we envisioned” but, looking back, there were definitely signs that things weren’t great between them for quite some time.

For their entire marriage, there were rumors about Blake cheating, which were somewhat believable given the fact he cheated on his first wife with Miranda; however, as it was he who filed the papers, there are now reports he believed she was unfaithful.

Seeing as they are two of country music’s biggest stars, they also spent a lot of time apart on tour with different people, but there is something else about that level of stardom that has given away signs of an unhappy marriage.

Between the two of them, they win a lot of awards, either for singles, albums or simply being vocalist of the year and, while Shelton has been a star for awhile, Lambert’s career has really taken off in recent years. She has pulled in numerous awards at every show she attends. What is noticeable, however, is the fact she rarely, if ever, thanked her husband during those big moments and, while that has been known to happen in the rush of the moment, she has won enough awards to correct the omission the next time around.

In 2015 alone Lambert made headlines twice for not thanking Shelton. First she didn’t thank him when she won the Grammy for Best Country Album in February, but it was much worse in April at the ACM Awards. Lambert pulled in three awards and thanked Shelton zero times. While some people do not associate their relationships with work, Shelton is very intertwined with Lambert’s career. He has written some of her songs for her and he had a hand in helping her albums get produced, both of which should make him even more deserving of a thank you when awards come around.

At the time, fans were concerned, wondering aloud on social media why she never acknowledges or thanks him; however, Blake seemed unperturbed by the snubs. Her habit of not being appreciative of her husband in her acceptance speeches has happened at many award shows over the years and now it seems that they were little indicators of a much bigger problem.