Miranda Lambert Broke Down On Stage Days Before Divorce Announcement 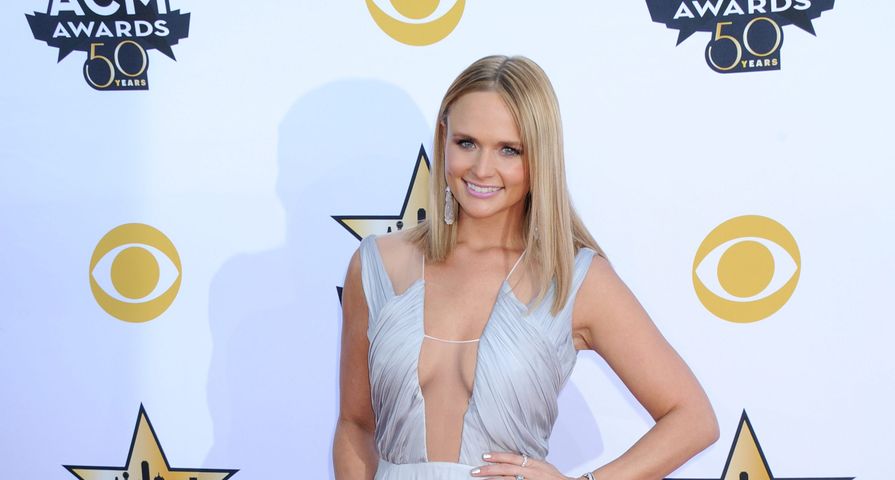 To most it seems that Blake Shelton and Miranda Lambert’s divorce announcement really came out of nowhere but there actually were some signs in recent days that something was definitely wrong.

On Saturday, July 18, only two days before the pair released a shared statement about their divorce did Lambert, 31, break down into tears on stage.

The country star was performing in Wyoming for the Cheyenne Frontier Days Festival and while singing a rendition of her song “The House That Built Me” she took a pause and stopped singing completely as tears and emotion overwhelmed her. “No one wants to cry in front of 19,000 people. I think you know this song so will y’all sing it for me?” she said to the crowd as she wiped away tears while they sang the ballad to her.

The song is emotional but it also has strong ties to her now ex-husband Shelton as the song was originally written for him to perform but one evening he played it for her and she broke down listening to it. “I took one look at her and just said, ‘If you have this strong of a reaction to a song, you need to record it!” Shelton said in 2011 of handing the song off to her.

On Thursday, July 20, the pair announced they were divorced after four years of marriage and dominating as the power couple of country music.