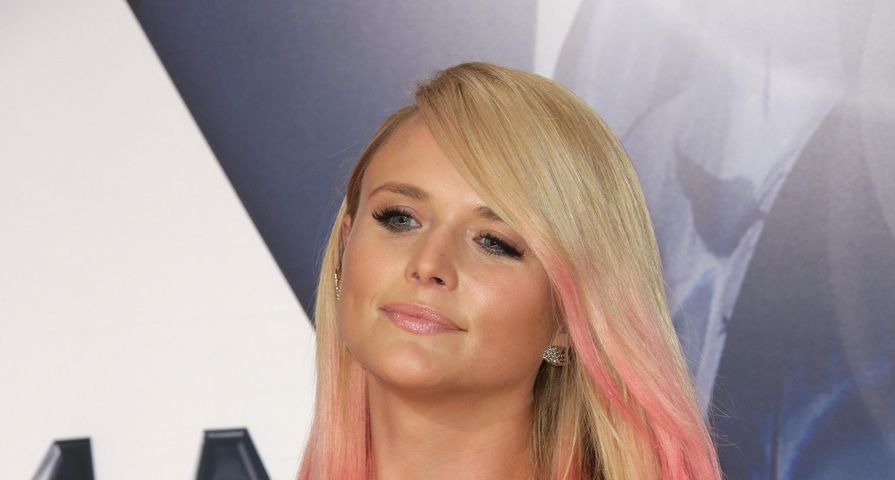 After Shelton started speaking out more and began a new relationship with Gwen Stefani, Lambert has been noticeably silent about both her ex-husband and her own personal life.

In a report from Entertainment Tonight, the country songstress has now opened up about the divorce as the cover story for the new issue of Cosmopolitan magazine. She told the publication that she and Shelton really did everything they could to make the relationship work before deciding on divorce. “Marriage is a tough business, and we gave it our best college try,” she said, before adding that she is still trying to process what has happened. “I had a great relationship with an amazing man, so I know what good is. I have a great launching pad for the future. I will never take that for granted,” she stated.

She also admitted that she is still working through the split and trying to move on: “Some of that might mean nights on my porch crying, drinking whiskey, and going, ‘Man, this sucks right now.”

While Lambert isn’t so ready to jump into a relationship, she did reveal where she feels her best and sexiest, explaining, “I feel the sexiest when I’m in my element, which is playing music. It doesn’t really matter what I’m wearing necessairly or where I’m at, just on stage with my band playing music is sort of where I feel like I belong and that makes me feel sexy.”