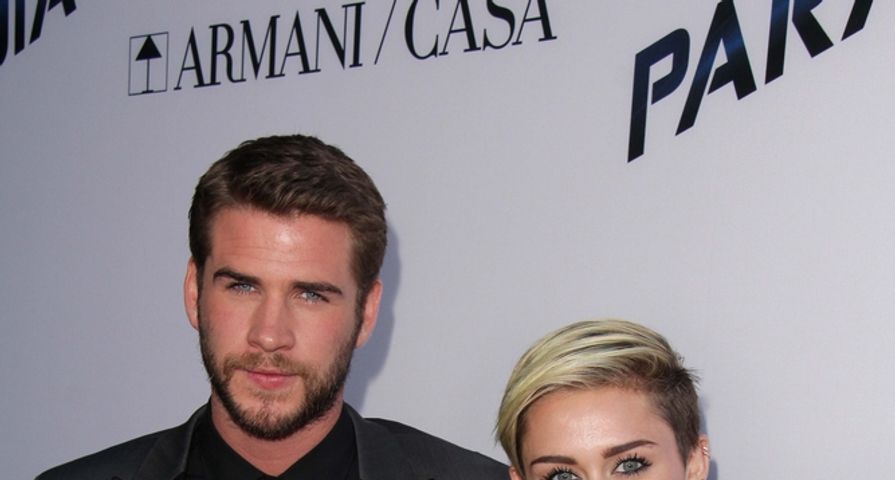 The elusive couple just recently started posting pictures of each on their social media, and now they have shared another adorable moment in their relationship. On Monday, August 1, Cyrus posted a funny video of the two singing along to Justin Bieber’s “Love Yourself” in the car.

While the majority of the video is focused in on their newly adopted dog Barbie who is sitting on Cyrus’ lap, there are glimpses of the singer’s face and her voice can be heard, but stealing the show is Liam who is the one driving and is not seen, but his voice is definitely heard, and he outshines Cyrus. The video hilariously comes to an end, however, when Hemsworth tries to freak out Cyrus, yelling, “Ohhh” and Cyrus replies, “Babe, stop!”

Of course, it was a great nostalgic moment for fans of the pair who fell in love on the set of The Last Song, and share a scene in which they sing along to Maroon 5’s “She Will Be Loved.” Despite a brief breakup in 2013, the two are reportedly “happier than ever” and back to planning their wedding, but have confirmed no details for when they plan to tie the knot.