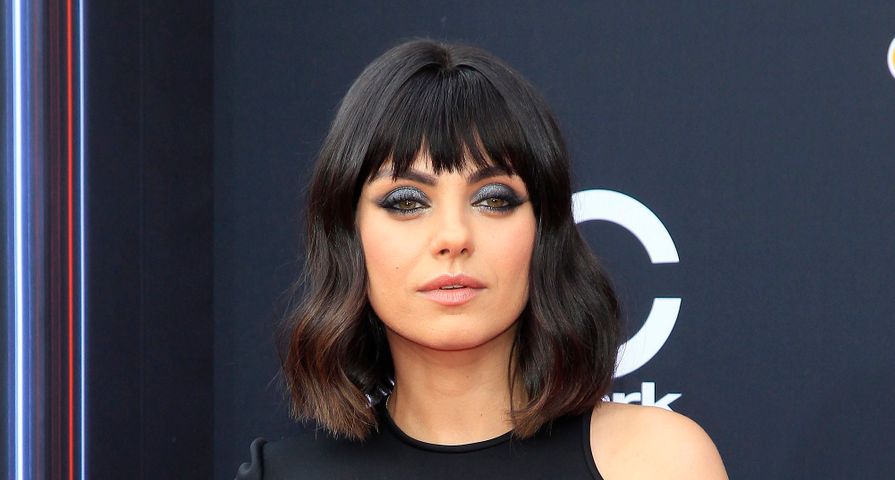 Long before Mila Kunis was one-half of one of Hollywood’s most popular duos with husband Ashton Kutcher, she was in another very high-profile relationship with Home Alone actor Macaulay Culkin.

The pair dated when they were in their 20s starting in 2002 and were serious for eight years before calling it quits, and it hasn’t been until now that the 34-year-old star opened up about what went wrong after so long together.

Kunis opened up about the “horrible breakup” for an episode of Dax Shepard’s podcast Armchair Expert.

When Shepard, who is a good friend to her and her husband, asked “Have you forgiven yoruself?” Kunis replied, “You know, it’s been so long like I feel like enough time has gone by. I think enough mutual friends have been like, everybody kind of forgave everybody for what went down.”

Now, Kunis is just happy that everything led her to where she is currently. Romance rumors between herself and her former That ’70s Show costar Ashton Kutcher began to fly in 2012 and by 2014 the pair were engaged.  “We went into this relationship super transparent with one another,” she said. “So we knew 100 percent each other’s faults. We knew exactly who we were. We knew exactly who we used to be. Everything. And we were like I accept you for you are.”