Mike Fisher Shuts Down Rumors Of Divorce From Carrie Underwood 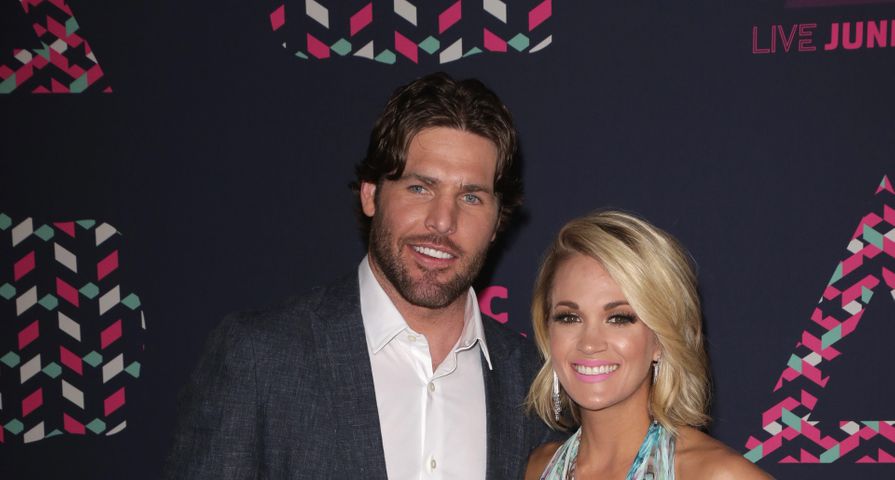 Even the most solid celebrity couples get plagued by rumors of a separation or divorce, and it seems that Carrie Underwood’s husband Mike Fisher has had enough of it.

On Wednesday, February 21, Fisher decided to set the record straight after a follower commented on one of his Instagram posts alluding to “bumps in the road” for the couple. Fisher posted a Bible verse that read, “Search me God, and know my heart; test me and know my anxious thoughts. See if there is any offensive way in me, and lead me in the way everlasting,” and added the caption, “One of my new favorite verses because I need this reminder daily!” Not long after a follower commented that they were “praying for you and Carrie,” and said the two should “hold tight to each other” because of “bumps in the road.”

Fisher, who recently exited his retirement to return to the Nashville Predators, wrote back a short and succinct message, “We’ve never been better. Thanks.”

Although there have been several rumors of a split for the couple, there has never been any merit to them. Fans are well aware that Underwood has receded from the spotlight to focus on healing after suffering a broken wrist and face injury that required almost 50 stitches following a serious fall outside of her Nashville home. Meanwhile Fisher made the decision to come out of retirement after only a year away from the game. Many speculated that Underwood was unhappy with Fisher’s decision, but she has been nothing but supportive of his return to the NHL as she recently took to social media to share, “It’s happening! Fish is back! So proud of you, baby! We want the cup!!!”