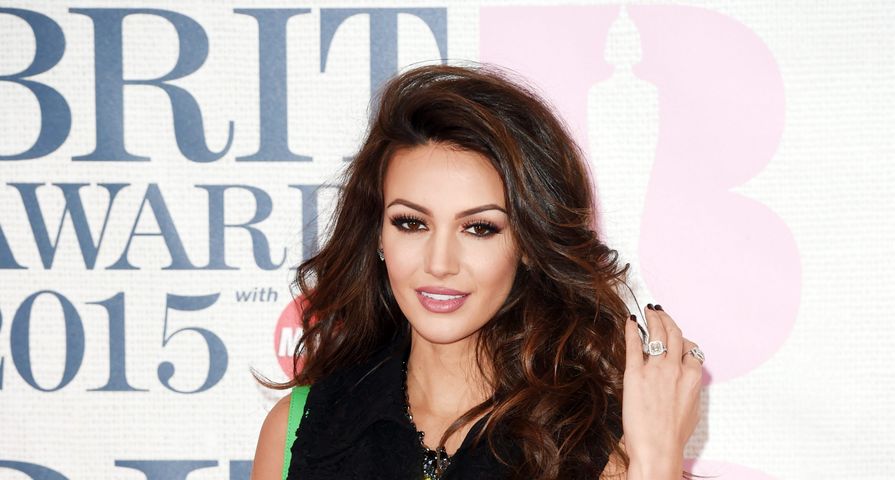 Here’s some subjectivity for the masses. What is sexy? To FHM Magazine, Michelle Keegan is sexy.

It’s tough to argue with the choices FHM made for the 2015 Sexiest Women issue. Yes, it is 2015, and the whole idea is quite degrading, but these are the issues that sell from the newsstands. They sell well. They’re full of photos of women, who were placed into a competition by the FHM editorial staff, and voted upon to determine pure sexiness. Forgive that oxymoron.

Basically, you have beautiful women, and competition. Are there two things that are more attractive to the heterosexual male? Yes. You are correct. Only if the women were playing football.

For 2015, Michelle Keegan was offered the crown of “sexiest,” by FHM, followed closely by Kendall Jenner. Personally, I’m not sure if Kendall qualifies as a woman just yet, but if they’re 18+, they’re obviously fair game for this little competition.

Sure, there are no “unknown entities” on this list. My complaints every year. No people outside of the celebrity realm, and certainly not enough female athletes, dancers, businesswomen or hard-workin’ 9-to-5ers making ends meet. There’s a lot of “sexy” in that mix as well. Sure, you can argue that people like Michelle Keegan and Kendall Jenner are entrepreneurs because of their business ventures, but where’s the search for some women who could actually use the publicity.

So, who else is on the list? The regs. Jennifer Lawrence, Kate Upton, Ariane Grande… on and on until reaching #100.

For more on the annual issue, check out the video below.