Mariska Hargitay Opens Up About Her Future On ‘Law & Order: SVU’ 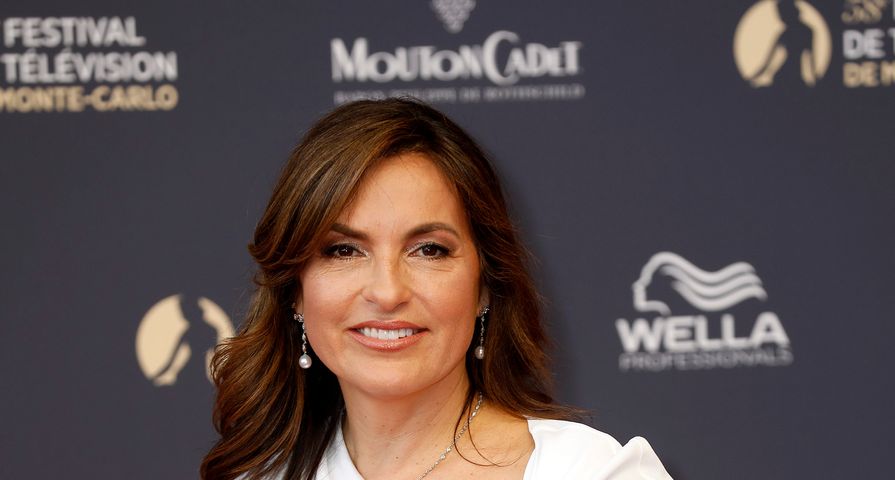 With Law & Order: Special Victims Unit entering its 20th season this past week, many are wondering when the show or the show’s star Mariska Hargitay will call it quits as NBC’s Robert Greenblatt has said that the show would continue for as long as Hargitay wanted to do it.

Luckily for fans, the actress has no plans for her time as Olivia Benson to come to an end just yet. “I’ve really given myself sort of the respect or honor to take it year by year,” she said.

“With [Raúl Esparza] leaving I was so scared, as I always am with any big change, but it always pushes me, just like in life when we get out of our comfort zone. And that has been so thrilling, all good things come when we’re out of our comfort zone. That’s what keeps me so incredibly invested. I’m just trying to go a little bit deeper every day and I’m not done yet, because there’s still so much to mine,” Hargitay added.

“Acting is what I love. I’m still engaged—and everyone is. We’re all super committed,” Hargitay said. “We’re like a little acting troupe…we all help each other. It’s a team.”

Of course, playing the same character on Law & Order: SVU for 20 seasons hasn’t been boring for the actress as she has put on the director’s hat a time or two, and is excited to do so again this season.  “I was just told, which I am very excited about, that Philip will have a big role in the episode that I direct, so that should be a challenge,” she joked.

“I’m very excited. For me, it is so challenging to direct, because it’s using a completely different part of your brain. I get scared and excited and I’m very much out of my comfort zone, in certain ways, and very much in my comfort zone in other ways,” Hargitay added.